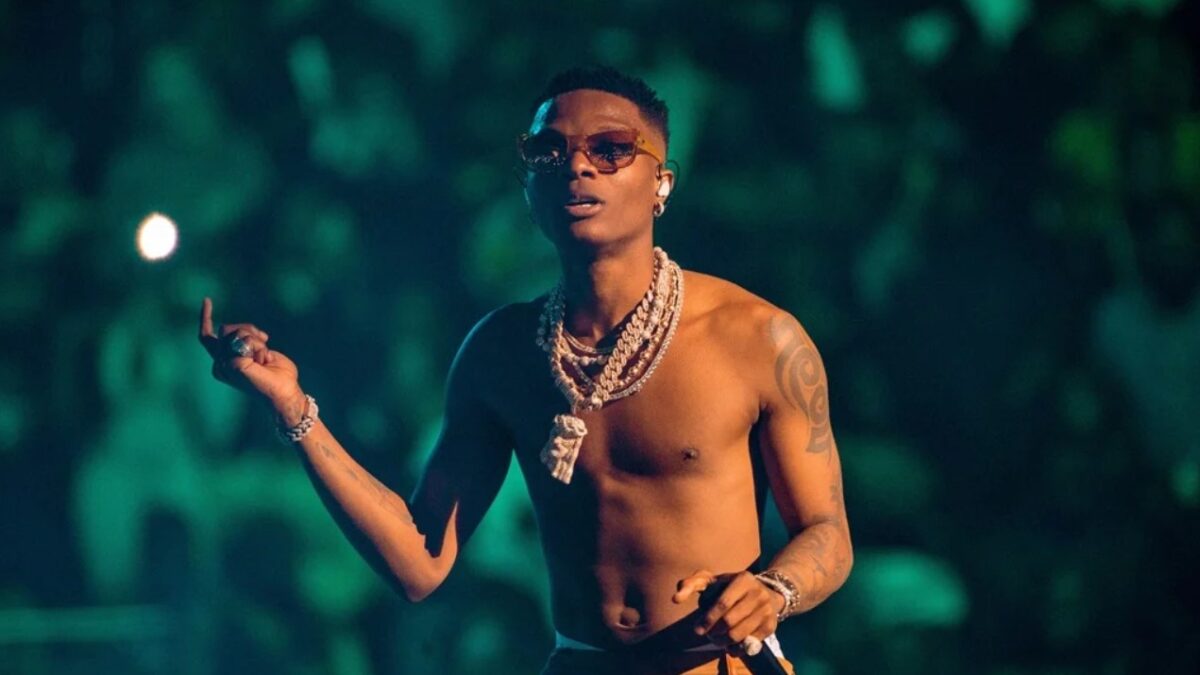 ‘Made In Lagos,’ Wizkid’s fourth studio album, has also been confirmed as the most successful African album.

The song ‘Essence,’ which features Tems, has had a lot of success in the United States, reaching the Billboard Top 10 and receiving a platinum plaque in the process.

Wizkid’s triumph in the United States has been confirmed by Billboard, and he now has another feather in his decorated crown. Wizkid will be attempting to break new ground internationally with his upcoming album ‘More Love, Less Ego.’

"Wizkid And I Have Been Friends For 15 Years" - Chris Brown