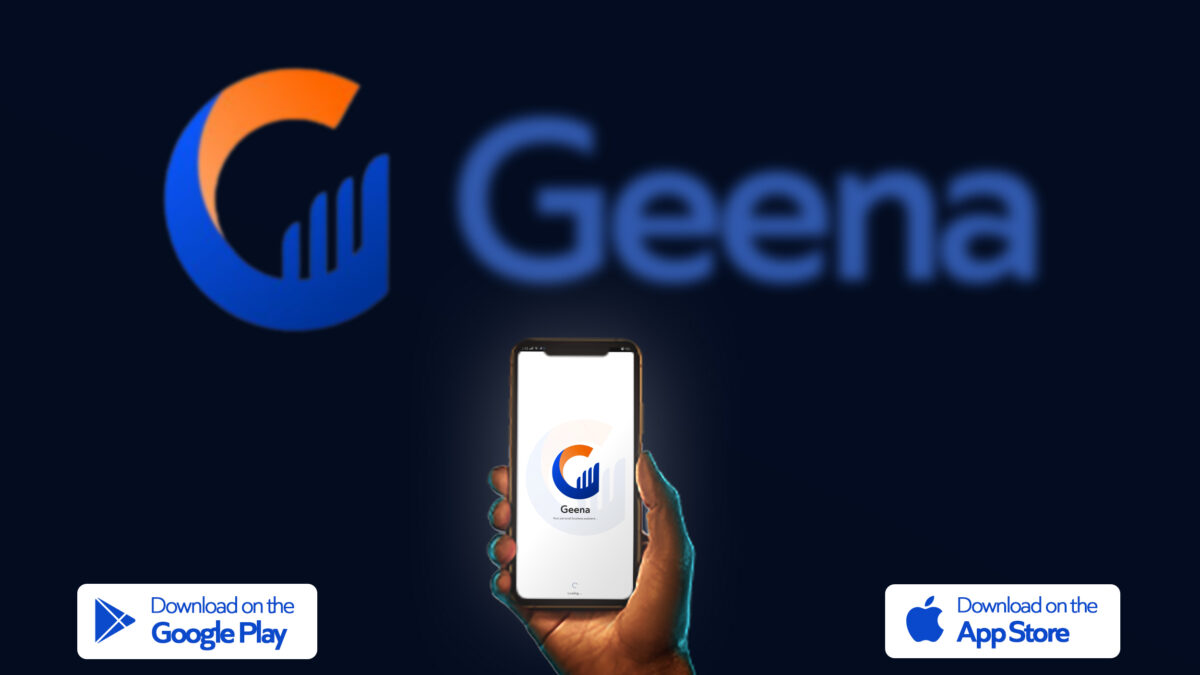 The word on Geena’s “business rescue mission” is spreading with great speed, like wildfire. Many Small and Medium Enterprises (SMEs) owners have already begun to search and install the Geena app on their mobile devices because they wish to achieve the goal on every entrepreneur’s mind, PRODUCTIVITY.

The introduction of the Geena app to the market looks good for retailers as it promises to increase the productivity of their business, thereby eliminating their financial cracks. Retailers will also be able to cut down their expenses and invest towards the output of their businesses. Geena is the recent innovative product rolled out by Xend Tech, a fast-growing tech company located in the Southeastern part of Nigeria. According to Ugo Aronu, Geena’s CEO/Co-founder Xend Tech, businesses do not just need productivity, they need smart ways to be productive, and “we are in the position to stretch out our hands to provide these smart methods. An exclusive market survey was done in the process of developing Geena. Our focus was on retailers because they constitute the major percentage of business owners who are challenged with product and financial management.”

In no time, Geena’s mission to provide retailers with the best personal business assistant will become a standard reality. Geena was born out of the understanding that running a business can be very complex, and the intention to make the processes involved cool and interesting. Geena’s Growth Manager, Mercy Emmanuel, explains, “Geena has been incorporated with the most important features that every SME owner will need to enhance productivity. They can carry out more tasking duties with Geena, and do not have to keep going back to it. Geena can do all of that; monitor sales, keep stock, calculate expenses, and record online orders, all the while, keeping your customers engaged.”

Geena’s recent introduction to the popular social media platform, Instagram, has received a good number of exciting acceptances. A user, Nancy Grace (@nancy.ygrace_fetus) exclaimed, “Geena is simply the Best!” Another user, prince_adogun, defined Geena as “smart work against hard work.” Other users took to the task of tagging businesses to which Geena can be beneficial. The Geena app is accessible to all retailers, irrespective of their educational level. These retailers can also set up individual online stores with Geena at zero cost. Hence, eliminating the need to be physically seen by their customers before being able to make sales.