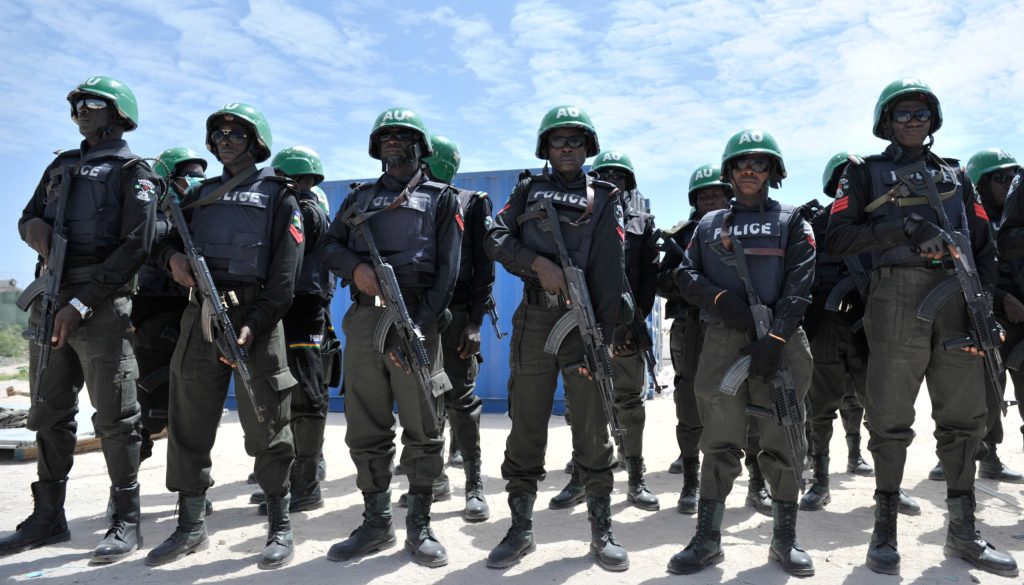 The police also vowed to be firm and decisive in dealing with troublemakers.

The Police Command in Anambra has promised to provide a conducive environment in the state for a hitch-free governorship poll on Nov. 6.

The Commissioner of Police, Mr Echeng Echeng, made the promise at a news briefing on Thursday in Awka.

He gave assurance that operatives of the force would treat residents with civility.

Echeng, however, warned that the police would be firm and decisive in dealing with troublemakers.

He said the command would commence show of force on Friday to restore public confidence. He said that residents of the state had nothing to fear, with regards to casting their votes on the election day.

The police chief said he had done enough ground work, in collaboration with sister security agencies, to evolve the relative peace the state was currently enjoying.

“It is exactly eight days to the very important governorship election in Anambra. We all have our roles to play.

“Upon my assumption of office, we embarked on threat analysis and intelligence gathering through strategic deployment of personnel.

“We also initiated strategic engagement with sister security agencies, including the Nigeria Security and Civil Defence Corps and vigilance groups in the state.

“On the election, I assure you of water-tight security and round-the-clock policing to ensure that no breach of security of any kind occurs.

“Our deployment is functional and purposeful, all aimed at ensuring security before, during and after the election.

“Media as critical stakeholders are urged to communicate effectively, incidents as they unfold.

“From tomorrow, you shall be seeing us on the streets.

“We shall dominate the space and that is to assure the citizens that they are secure to come out to cast their votes without fear.

“We are going to be civil to them, but for troublemakers, we shall be firm and decisive on anybody who will come out to disturb people from performing their civic duties,” Echeng said.

He commended the Inspector-General of Police (IGP), Mr Usman Baba, for providing logistics, including massive deployment of man and machines, needed for effective execution of the task.

“Assets have been deployed by the IGP.

“He has psychological attachment to this exercise and everything we have asked for, he has provided, including helicopter, gunboats and enough vehicles for effective patrol,” Echeng said.

The News Agency of Nigeria (NAN) reports that the IGP deployed 34,000 personnel to provide security for the election.