Home > News > ‘Killing Eve’ Spin-Off Is In The Works 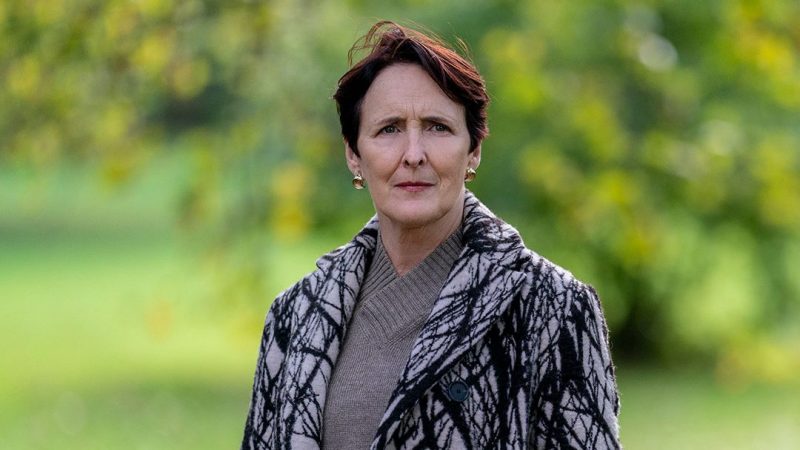 The planned series is reported to be a prequel, focusing on the origins of talented spy Carolyn Martens, who is played by Fiona Shaw in the Killing Eve series.

Laura Neal, the lead writer for Season 4 of BBC America’s blockbuster series, hinted to an expansion of the series’ universe earlier this week, and AMC Networks President of Original Programming Dan McDermott has explored expanding the universe of the series.

Sandra Oh’s Eve and Jodie Comer’s Villanelle are likely to appear in the new series.

While tracking down a lethal Russian assassin named Villanelle, Eve Polastri, an MI6 agent, forms a weird, personal bond with her. The Villanelle novel series by Luke Jennings is the inspiration for the programme. Carolyn Martens, the head of MI6’s Russia Section, gradually reveals herself to be a dishonest spy throughout the series. Konstantin (Kim Bodnia), Villanelle’s manager and employer, has a tight relationship with her. Carolyn’s early life will be fascinating to learn about, particularly how she became corrupted while working for MI6.

Killing Eve has earned several awards, including a BAFTA for Best Supporting Actress for Shaw. Shaw was also nominated for two Primetime Emmy Awards for Outstanding Supporting Actress in a Drama Series for her work on Killing Eve. Aside from Killing Eve, Shaw is most recognised for her role as Aunt Petunia Dursley in the renowned Harry Potter series. Because the impending Killing Eve spin-off series is a prequel, Shaw may or may not feature in the series, with another actress presumably taking up the character.