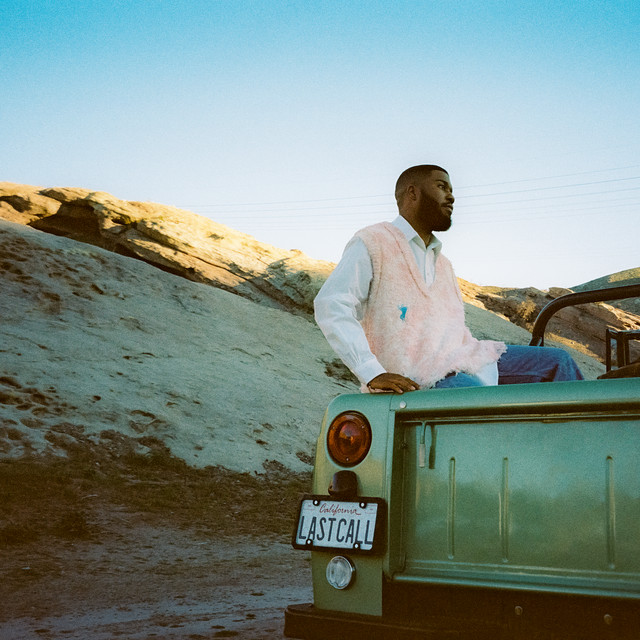 The twenty-four-year-old singer takes a journey down memory lane in preparation for the next creative phase he is gearing up to ride into.

Khalid released the EP Scenic Drive (The Tape) late last year, which included musicians like as 6lack, Alicia Keys, JID, and others. Although Scenic Drive was not the most significant return project by an artist who had taken a hiatus from the music world. It was strong enough to serve as a reminder that he is one of the finest composers of our time, and his presence is here to stay.

The video for ‘Last Call,’ directed by Levi Turner and Cody Laplan, has Khalid singing about a love interest for whom he is ready to wait. The opening picture is of a red mustang, which debuted in his smash hit single Location in 2017. The American flag on the vehicle window is a tribute to his debut album American Teen, which included Young Dumb and Broke, a tune that catapulted him to international fame. The backdrop image, which features a mountain and a blue sky, is identical to the album cover for his 2018 EP Suncity.

It’s no secret that Khalid took a break from music following the release of his sophomore album Free Spirit in 2019, which was also recognized in the music video, which featured montages from previous music videos, clips from his biggest performances, and images of his most memorable career moments, including IHeartRadio awards and a plaque for surpassing 1 billion Spotify streams.

He transitions into another record towards the end of the video. Unlike ‘Last Call,’ however, this untitled music has a more serious tone, which is rare for an American Teen song. The RCA singer takes jabs at the business, Hollywood, LA, and critics in a line from what appears to be one of the tracks for a future release.

There is no question that the ability to do many accomplishments is limitless. He teased a preview of another new song, Skyline, last month, which has now become a TikTok hot sound. More releases or a new project are planned to follow at this time.

The album ‘Last Call’ marks the fifth anniversary of his debut.