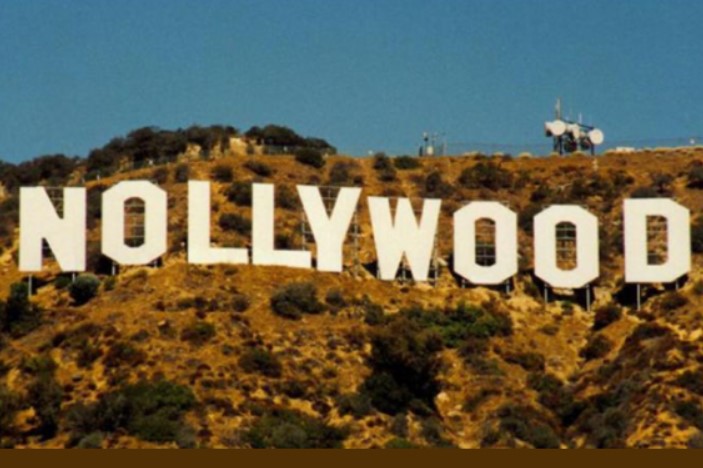 Nollywood Made N914,404,301, With ‘Wakanda Forever’ Topping The Chart In November

Nigerians spent a total of N914 million on movies in November 2022, according to the Cinema Exhibitors Association of Nigeria (CEAN). Marvel’s “Black Panther: Wakanda Forever” took home more than N600 million Naira (65%) of the total income.

After three weeks of release last month, the 2018 sequel to the first film overtook top competitors including Nollywood’s “Brotherhood,” Hollywood’s “The Woman King,” and “Black Adam” to become the most-watched film in theatres for November.

Despite having shown in Nigerian theatres for one fewer week than Hollywood’s “The Woman King,” “Brotherhood” managed to compete with it in the top five highest-grossing movie lists for the month of November. The movie placed top 2 at the November box office and earned a total of N318.8 million.

More than 223,297 people showed up at movie theatres throughout the nation to watch the Marvel film, according to data made public by CEAN. ‘Black Adam’ garnered 184,749 viewers, which is 38,548 fewer than its next-closest competitor. The sixth week of “Black Adamrun “‘s in Nigerian theatres has now ended.

The top 10 Nollywood films of the year have so far brought in a total of N1 million, with “Brotherhood” surpassing “King of Thieves” to take the top spot and rank as the fifth-highest-earning Nollywood movie of all time.

The massive box office earnings of Nigerian films are a testament to the shift in orientation and interest toward watching movies screened at theatres rather than the customary practice of streaming or downloading pirated movies, according to Patrick Lee, the National President of CEAN, who was speaking about this year’s box office figures with the News Agency of Nigeria. According to Lee, a similar pattern was seen in April, when sales volume increased by 50% from the N388 million registered in the same month the previous year.

However much money the box office brings in, streaming services continue to outperform movie theatre visits. If the public is starting to rely more on streaming to see Nollywood films, the filmmakers and other stakeholders have a significant influence on this, claims the Industry Report from Inside Nollywood.

A method was developed wherein movies have their big-screen debuts and then, roughly three months later, begin to stream online. The wait for a Nollywood movie is not agonizing for the audience, especially if their expectations are minimal.

With a total of N48,931,834 in December’s opening weekend, “Black Panther: Wakanda Forever” remains the most popular movie in Nigeria. It is followed in the top 10 list by recent and lengthy releases including “Violent Night,” “The StandUp,” and “Gbege.”

Wizkid's Baby Mama, Jada Pollock, Reflects On The Highs And Lows Of 2022