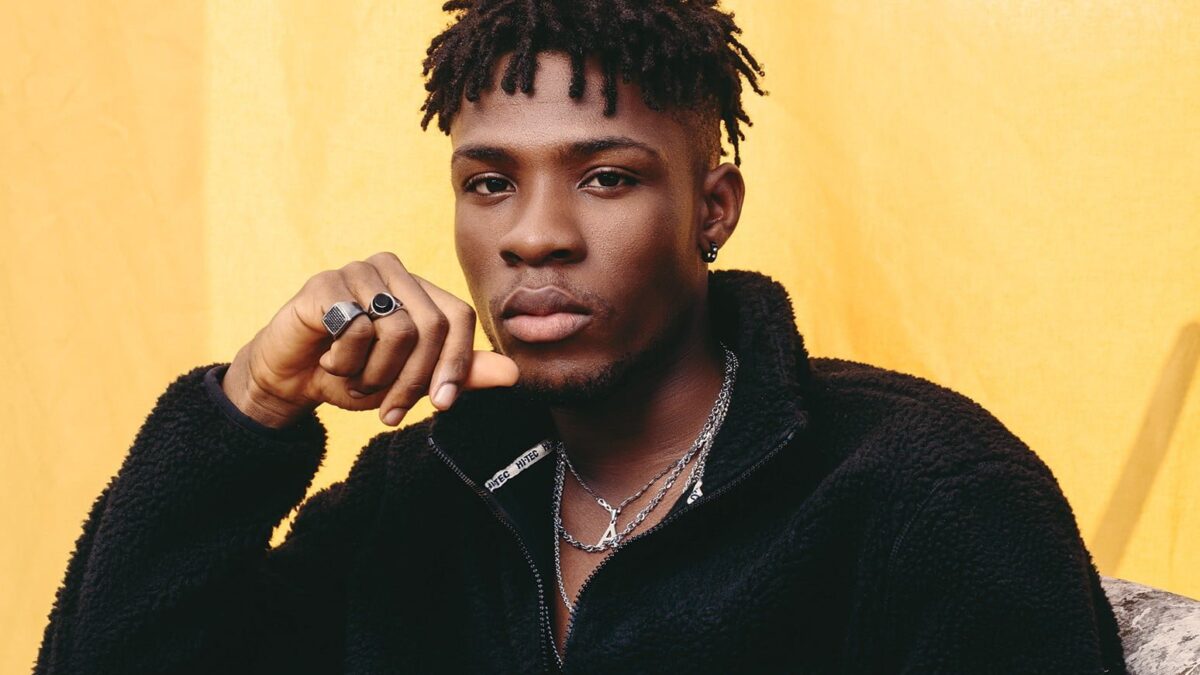 The video, directed by Dammy Twitch, immerses viewers in the high-pressure environment of a rising star, as Joeboy tries to escape the demons in his past and find peace of mind.

The video for Nigerian music sensation JOEBOY’s smash hit “Sip (Alcohol),” one of the year’s biggest afrobeats singles, has been released.

“Sip (Alcohol)” is JOEBOY’s fastest-growing track, with over 50 million streams since its debut less than a month ago. It was produced by Nigeria’s Tempoe (producer of CKay’s “Love Nwantiti” and Omah Lay’s “Godly”). It is now at #1 on Billboard’s LyricFind Global chart and #2 on Billboard’s Top Triller Global chart, as well as being the most streamed song on Audiomack this month. It has topped Apple Music’s streaming charts in 17 different countries, as well as Genius’ trending chart and Shazam’s Global Top 200.

The video, directed by Dammy Twitch, immerses viewers in the high-pressure environment of a rising star, as Joeboy tries to escape the demons in his past and find peace of mind. The song’s lyrics relate to the desire to escape one’s difficulties and enjoy the present moment, while JOEBOY is careful to point out that the song is not an encouragement of binge drinking.

“‘Sip (Alcohol)’ is about me personally giving myself breaks from all the challenges I have to face,” JOEBOY says. “At every level you get to, there are different challenges and problems you have to solve. It never ends. We all need our form of escape. Something to take our mind off the issues.”

Following the release of his brilliant debut album, Somewhere Between Beauty & Magic (Banku Music/emPawa Africa) in February, JOEBOY has had a phenomenally successful year. Rolling Stone named the album one of the Best Albums of 2021 So Far, and it reached No. 1 on Apple Music in 28 countries, with over 300 million streams worldwide.

“Sip (Alcohol)” adds the young singer’s expanding list of worldwide afrobeats hits, including his 2019 breakout single “Baby” and the 2020 Mr Eazi and DJ Neptune collaboration “Nobody,” which was the #1 song in Nigeria in 2020. Fans can expect more new JOEBOY music in 2022, when the singer releases his follow-up ‘Somewhere Between Beauty & Magic’.