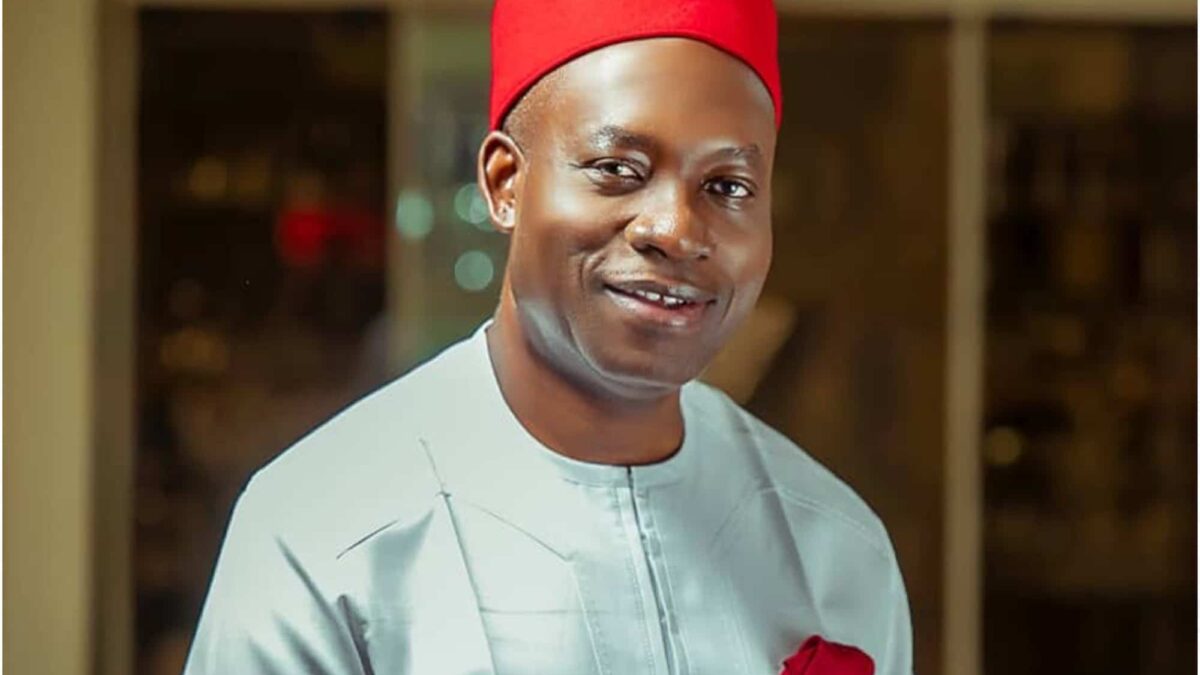 Prof. Chukwuma Soludo, the sixth Governor of Anambra, has announced the appointment of three people to his administration less than six hours after taking office.

According to the News Agency of Nigeria (NAN), Mr Joe Anatune released a statement containing the new appointments to journalists on Thursday in Awka.