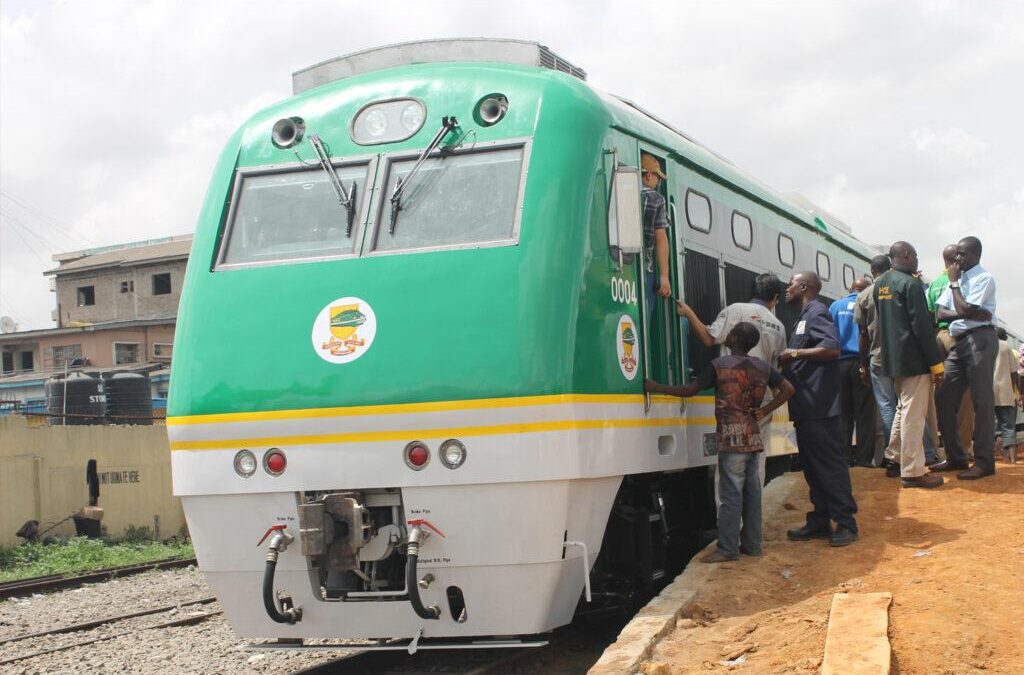 To facilitate citizens’ travel over the Yuletide period, the Federal Government announced a free rail ticket for all Nigerians from December 24 to January 4, 2022.

Mr Callistus Unyimadu, NRC (Western District) District Public Relations Officer, stated this in an interview with the News Agency of Nigeria (NAN) on Friday in Ibadan.

It would be recalled that the Federal Government announced free rail rides for all Nigerians from December 24 to January 4, 2022, in order to facilitate citizen travel during the Yuletide season.

Since the proclamation of the free train journey, customers have filled up the train capacity without paying a dollar, according to Unyimadu.

He, on the other hand, said that the train was always full before the free trip was announced, and that the free service now allows customers to avoid paying.

“People have been trooping in their thousands from Dec. 24 and we carry between 600 and 700 passengers per trip.

“On Dec. 24 we ran four trips from Ibadan to Lagos and four trips also from Lagos to Ibadan, making a total of eight trips per day on both end.

“Every other days, from Dec. 25, we ran three trips from Ibadan to Lagos and Lagos to Ibadan totalling six trips per day,” Unyimadu said.

He, on the other hand, complained about passengers boarding the train simply for the sake of doing so and having nothing to do in either Ibadan or Lagos during this free service, preventing those with concrete businesses from doing so.

Unyimadu said it was not the NRC’s business to offer shuttle buses to transport people to their destinations, referring to the hefty prices paid by motorcycle riders and taxi drivers to transport passengers to railway stations.

“Ours is to run the train service and there is little we can do to assist them on that aspect, we are aware that something like that do happen,” he said.

Iyabo Ojo And Fathia Balogun Reconcile Years After Their Feud