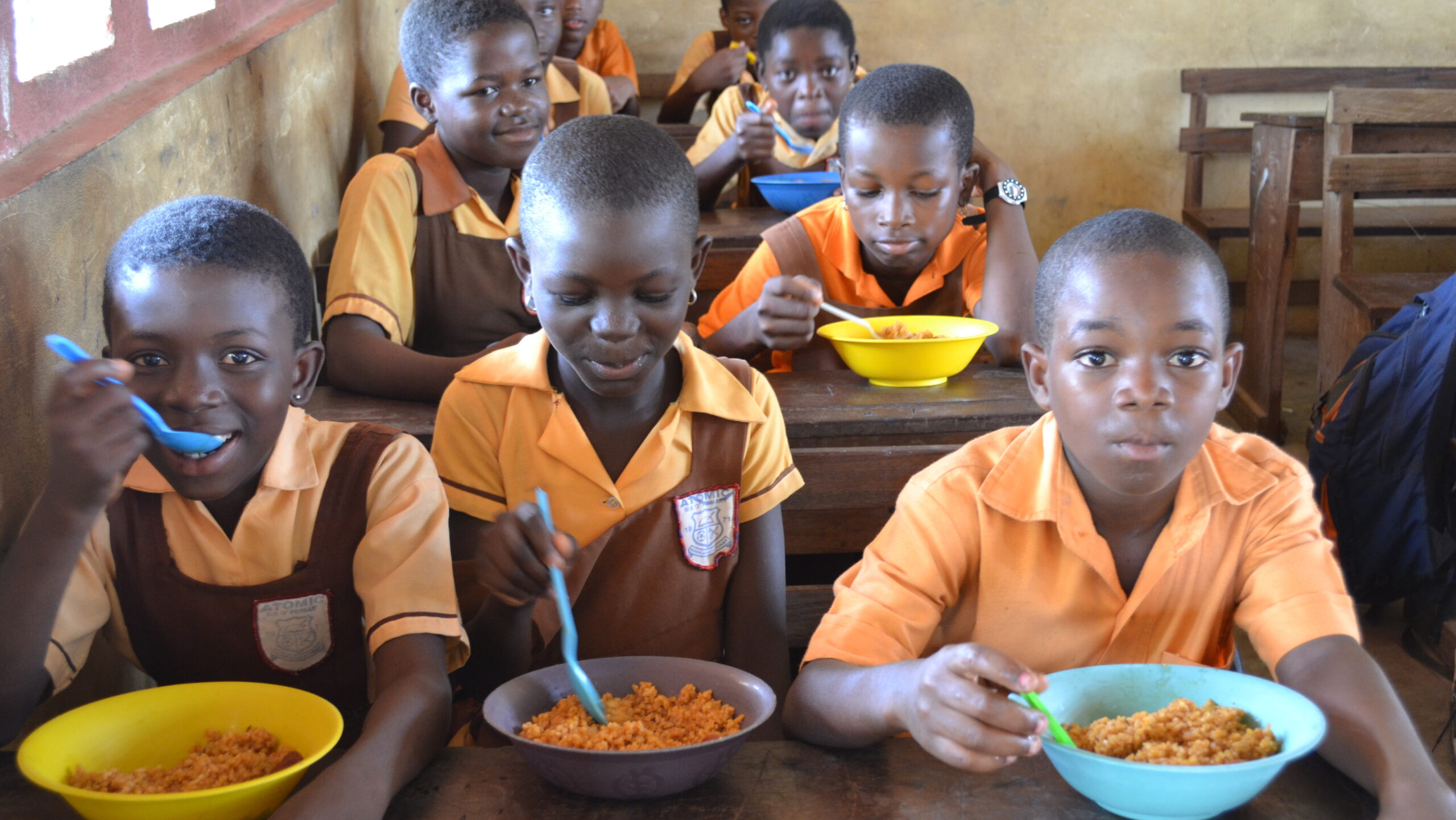 The federal government claims that the National Home Grown School Feeding Program (NHGSFP) would deliver free school meals to 25 million students throughout the country by 2030.

Alhaji Lai Mohammed, the Minister of Information and Culture, announced this at a media conference on Thursday in Lagos, saying that the program is now feeding approximately 10 million school pupils across the country.

According to the Nigerian News Agency (NAN), the briefing was held to highlight the achievements of President Muhammadu Buhari’s government in 2021.

” As you know, the programme is designed as an incentive to boost school enrolment and improve nutrition of primary school pupils”

In the communities where the schools are located, the initiative has empowered over 100,000 cooks and over 100,000 small-scale farmers, while also providing job possibilities in industries such as transportation and manufacturing.

“The programme is being extended to children in non-conventional educational settings so that they may access its benefits,’’ he said.

The minister also stated that the Federal Government has kept the National Social Investment Programs in place.

On the president’s orders, he claimed, the N-Power program had been increased from 500,000 to one million beneficiaries.

According to him, via a collaborative relationship with the National Orientation Agency, the Government Enterprise and Empowerment Programme (GEEP) has been reorganized and has successfully enrolled over 600,000 prospective beneficiaries in all 774 local governments across the country.

Since its commencement till March 2021, the Conditional Cash Transfer program has provided a monthly N5,000 stipend to 1,676,799 eligible families across the country.

The total includes one million urban poor people, according to the minister, who were included owing to the president’s instruction to expand the program.

30,000 Passengers use FG's Free Rail Service Between Lagos And Ibadan