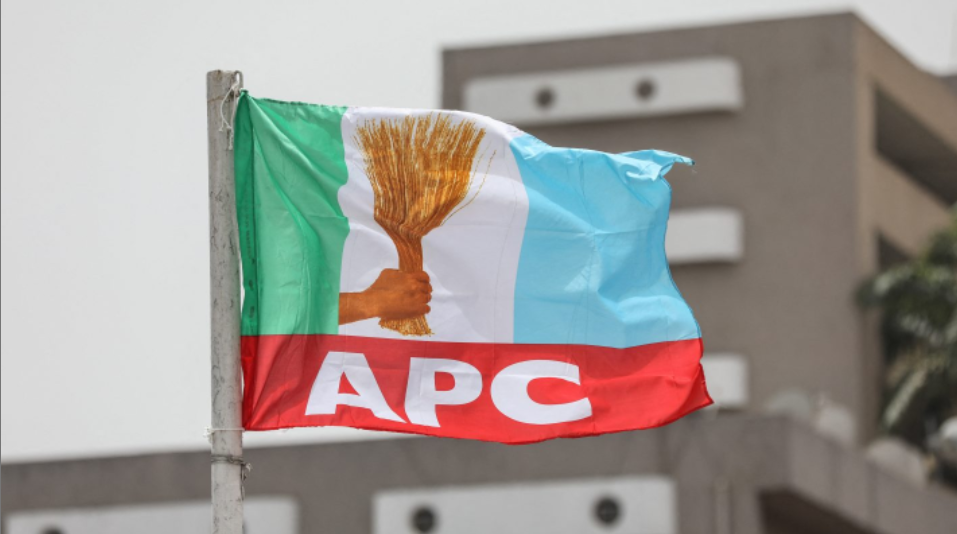 This follows the screening of 23 presidential candidates by the All Progressives Congress Screening Committee.

This follows the screening of 23 presidential candidates by the All Progressives Congress Screening Committee.

Former Senate President Ken Nnamani, former Speaker of the House of Representatives Dimeji Bankole, and current senators Ibikunle Amosun, Ajayi Boroffice, and Rochas Okorocha are among the others.

According to Oyegun, the committee cleared just 13 of the 23 applicants that were screened.

Without giving names, he implied that young aspirants made the list of cleared applicants.

The screening procedure was held in Abuja on Monday and Tuesday.

The approved contenders are slated to fight the APC presidential primary in a special convention in Abuja between June 6 and June 8, according to a previously disclosed timetable by the party.