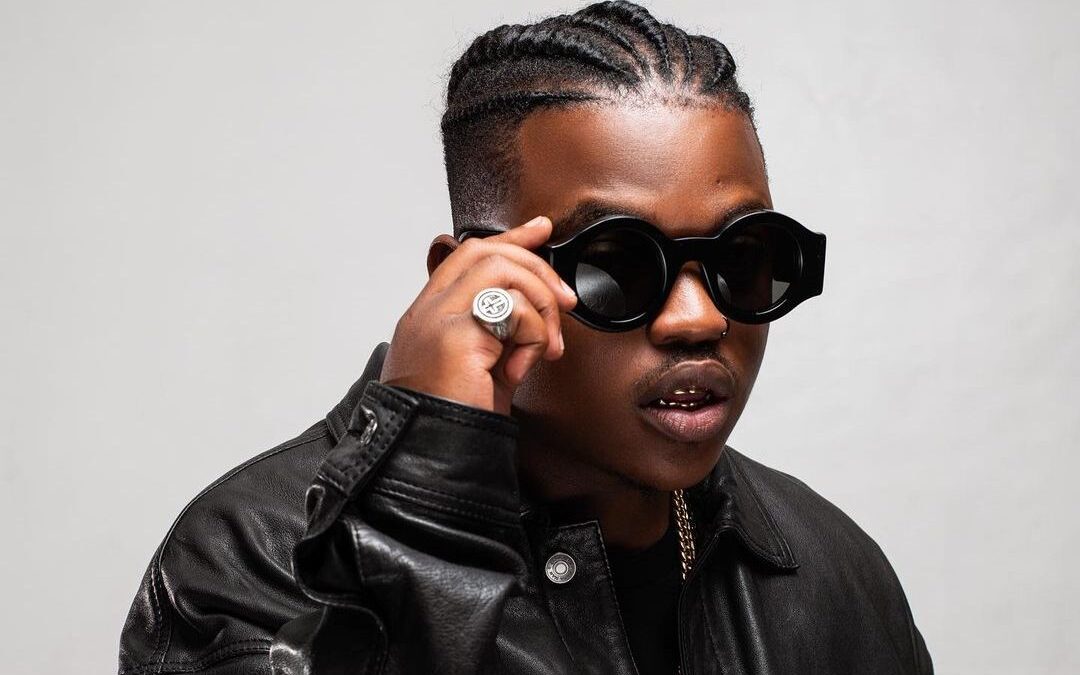 The Plug Management signs Focalistic, a South African amapiano rapper. Lethabo Sebetso, well known by his stage name “Focalistic,” is a pioneer of the Amapiano genre.

Focalistic is a multi-talented electric performer. He’s carved out a niche for himself, which he refers to as “Pina Tsa Ko Kasi.” He has swept the industry and is working to establish his own legacy.

In 2018, he collaborated with Major League Djz on his first track, “19 Tobetsa.” In 2019, he went on to release two EPs. In April 2020, he released his single “Ke Star” with Virgo Deep, followed by a remix in February 2021 with Davido and Virgo Deep. The remix was a significant international hit, reaching number 16 on Billboard’s Top Triller Global Chart in the United States.

The Plug is a corporation that specializes in management, music publishing, licensing, distribution, and entertainment. After navigating the entertainment market and providing the greatest platform for artists for a few years, The Plug has expanded its services to Sports Management. The Plug anticipates a fantastic collaboration with Focalistic.

Omah Lay Is Back With A New Single, 'Free My Mind'