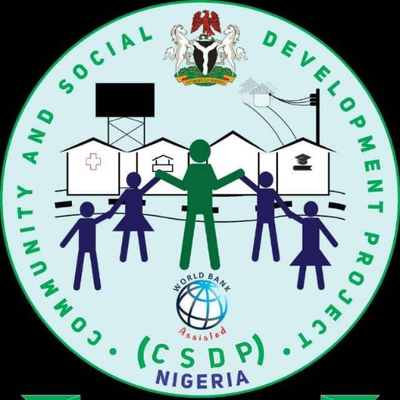 She said this in her opening remarks at the CSDP’s ‘Close Out’ ceremony on Tuesday in Abuja, which marked the end of the program in Nigeria. She stated that the project, which began in 2009, has two more funding sources totaling $415 million.

“The CSDP has executed micro-projects in impoverished areas across the 543 Local Government Areas of 29 states and the Federal Capital Territory (FCT) using this unique technique.

“This accounts for almost 70% of Nigeria’s total number of local governments Poverty Maps, which are agreed upon by each member state and the FCT, and are used to identify impoverished communities,” she added.

Ms Farouq said that the initiative had a significant impact on poor and vulnerable people’s access to social and natural resource infrastructure in the benefiting areas.