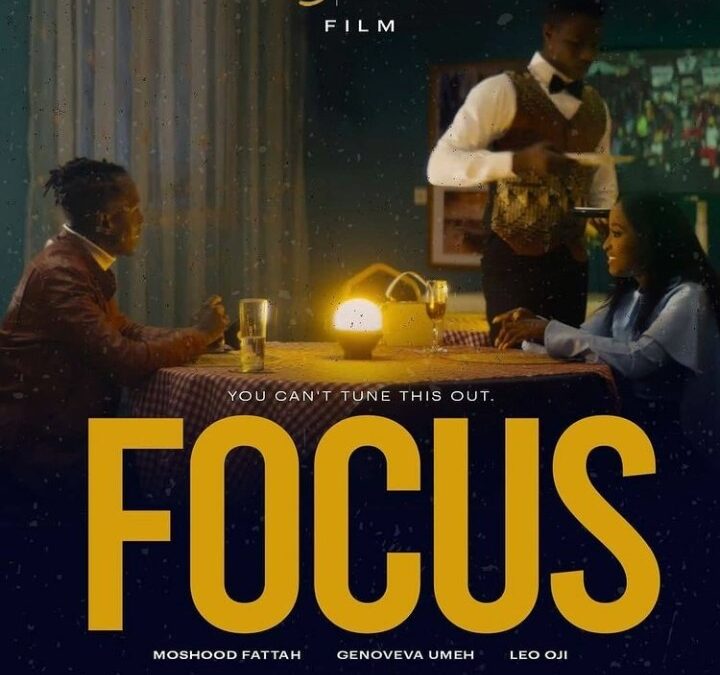 To mark the one-year anniversary of the EndSARS protests, Paradigm Initiative (PIN) has released a new short film called “Focus.” ‘Focus,’ directed by Tolulope Ajayi, created by Lois Truly and produced by Up In The Sky Films, is based on PIN’s LONDA annual digital inclusion report for 2020, and shows the tragic violent quelling of youth-led protests against police brutality.

Paradigm Initiative announced the new short film on Instagram, writing: “Storytelling is a powerful tool for advocacy and activism; everyone loves a good story so what better way to raise awareness than through an entertaining, engaging story that addresses key issues we are facing and gets us talking.”

Watch the Film Below: