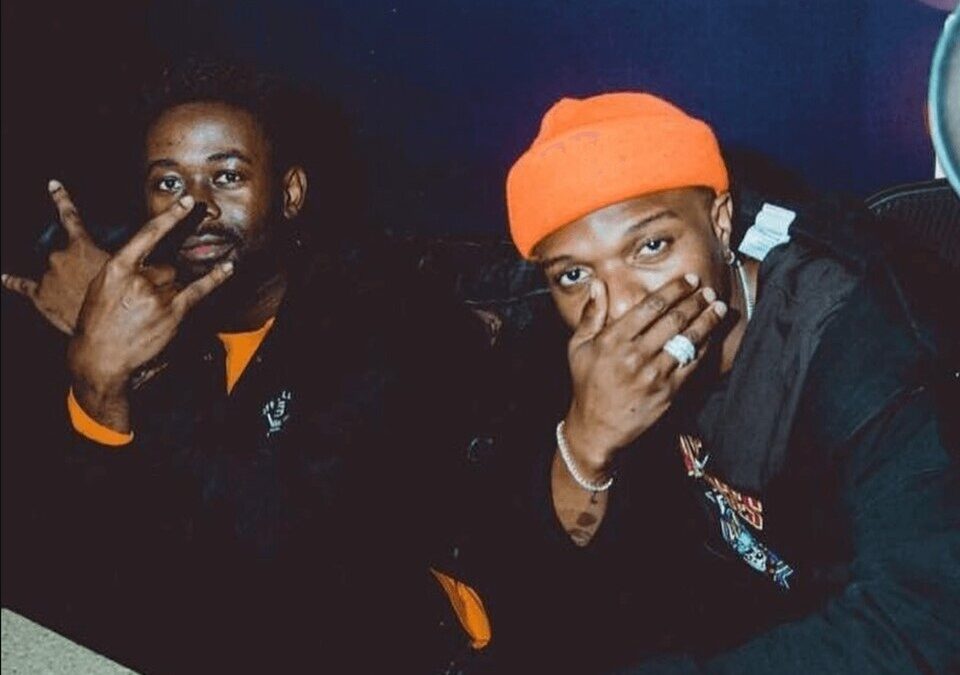 This collaboration began from a desire to assist African music producers in making a living from their talent both locally and worldwide.

Streaming service sales increased nearly 20% to $8.8 billion in 2019, accounting for 79.5 percent of all recorded music income, according to Statistica. Music streaming is predicted to reach $493 million in Africa by 2025; Nigeria’s music streaming business is presently valued at $40 million and is expected to increase by 10% by 2023.

The above data indicates a significant disparity between how much African music producers earn and their foreign counterparts, but it also shows progress. Burna Boy, for example, generated over $3 million from streaming in 2020, a figure that no other African artist has ever achieved.

But how much of this newfound wealth goes to music producers? We don’t know for sure, but it doesn’t appear to be divided evenly. Amplifihub promises to fix this problem with its beat marketplace, where producers can put beats for sale and anybody may buy them. Consider Jumia, but for music.

Users of Amplifihub will have access to Airbit’s advanced music monetization tools and cutting-edge technology as a result of the cooperation. These technologies will assist users in gaining access to important income streams from platforms such as YouTube and Spotify throughout the area.

“We anticipate a long-term relationship between Amplifihub and Airbit.” Ezekiel Olayinka, COO of Amplifihub, expressed his excitement about the collaboration and the various prospects it will bring.

“Our aim is to provide sustainable employment opportunities for some of the world’s most gifted audio artists, the world’s producers. Airbit’s COO, Judah Wierdre, stated, “This cooperation with Amplifihub allows us to spread our goal to a new region and new creator communities.”

The partnership might be mutually advantageous for both firms because it would fuel the heart of Amplifihub’s value proposition and introduce Airbit to the African market, which is home to numerous overlooked talent.

“For far too long, the future of music has been generated in markets that have been neglected. Wasim Khamlichi, the founder and CEO of Airbit, stated, “We’re thrilled to assist link more producers with the global royalty system and help them obtain the payment they deserve.”

Osabuohien Osaretin, better known by his stage as Sarz, struggled for years to make a living from his trade before becoming a great producer. It prompted him to establish The Sarz Academy to assist African creatives and producers in becoming self-sufficient via creative and legal training.

The collaboration may be a significant step forward in his goal of advancing African producers to a more financially secure position in their careers.