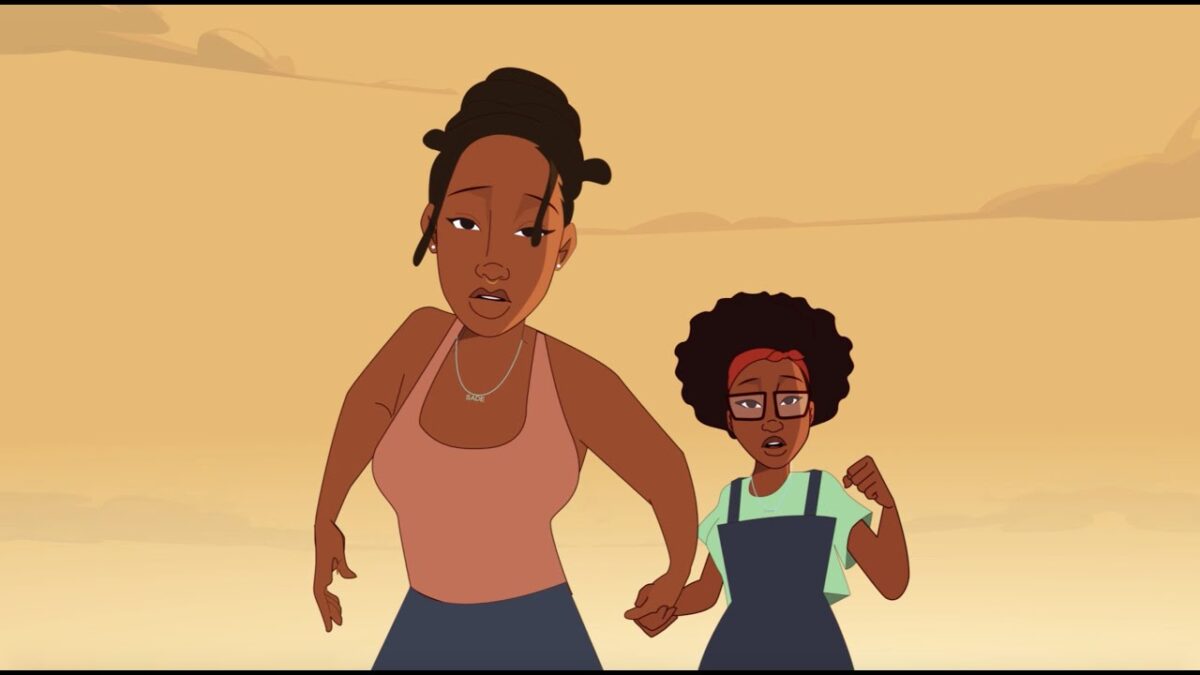 The 2020 EndSARS protests are the subject of this 2D animated short film.

The full movie for ‘The Days to Follow,’ a 2D animated short film in honor of the victims of the 2020 EndSARS protests, has been released by Nigerian filmmaker Jamila Dankaro.
The short film, which opens on October 20, the first anniversary of the Lekki Tollgate massacre, is written and directed by Dankaro and tells the narrative of two sisters whose lives are forever changed after they attend the EndSars protests.

Black Girl Heard Productions is in charge of the production of ‘The Days to Follow.’

Watch the Full Movie Below: