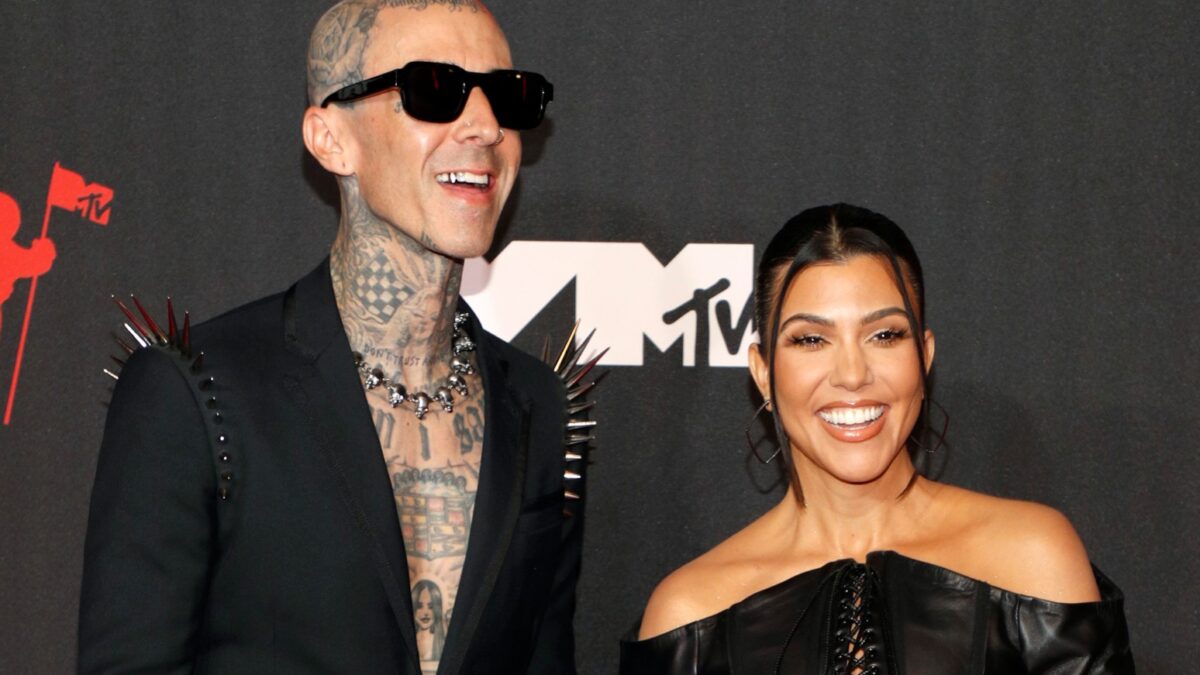 Marriage licence records in that district also proved that the couple had never married.

Kourtney Kardashian and her fiancé Travis Baker are not legally married.

According to many sources, the couple married in Las Vegas.

According to PageSix, the pair conducted a wedding ceremony, but it was not legal since they never obtained a marriage certificate, according to persons acquainted with the issue.

“They had a ceremony, but on paper, it’s not legal yet,” the source revealed.

Marriage licence records in that district also proved that the couple had never married.

It would have been Kourtney’s first marriage and Baker’s third marriage if the marriage had taken place.

After dating for nearly nine months, Kardashian and Barker got engaged with a beachfront proposal in October 2021.

In 2021, Baker proposed to Kourtney in a lavish ceremony.