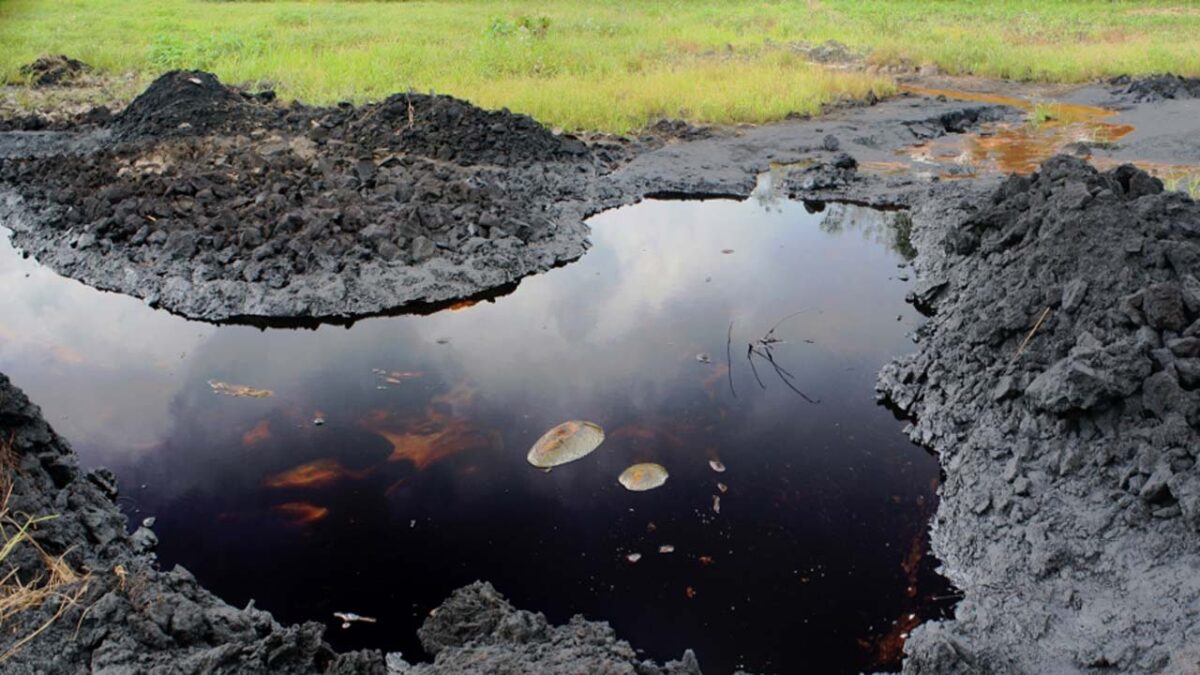 The Mobil Producing Nigeria Unlimited and the Nigerian National Petroleum Corporation (NNPC) have been ordered by the Federal High Court in Abuja to pay the oil villages in the Ibeno Local Government Area of Akwa Ibom a total of 81.9 billion dollars in damages for oil spillage.

In a judgment debt, Justice Taiwo Taiwo directed that the payment be made within 14 days, failing which 8% interest would be charged annually on the principal sum.

Justice Taiwo ruled on Monday in a combined suit filed by the aggrieved oil-producing villages against the two defendants that the American oil corporation and NNPC were negligent in their handling of oil spills that resulted in environmental damage in the areas.

Mr Taiwo targeted the NNPC in particular, accusing it of prioritizing income production from oil exploration at the expense of the lives of the people in the areas.

He said he believed the oral and documentary evidence adduced by the plaintiffs to support their claims that lives were made miserable for them when their water and land were polluted through crude oil leakages from old oil pipelines.

He noted the claims of Mobil that it did clean up exercise and held that the oil giant failed to address the compensation that would have mitigated the economic losses of the people said to be mainly fishermen and farmers.

Besides, the judge described as unreliable witnesses called by Mobil adding that for no reason they became evasive during cross examination by counsel to the plaintiffs.

He held that the oral and documentary evidence produced by Mobil Company were not in any way helpful to the court as they were targeted at serving predetermined interest.

The judge further said that some of the witnesses ought not to have come to the court at all going by the discrepancies in the documents brought to the court, adding that they only embarked on guess research that was not reliable.