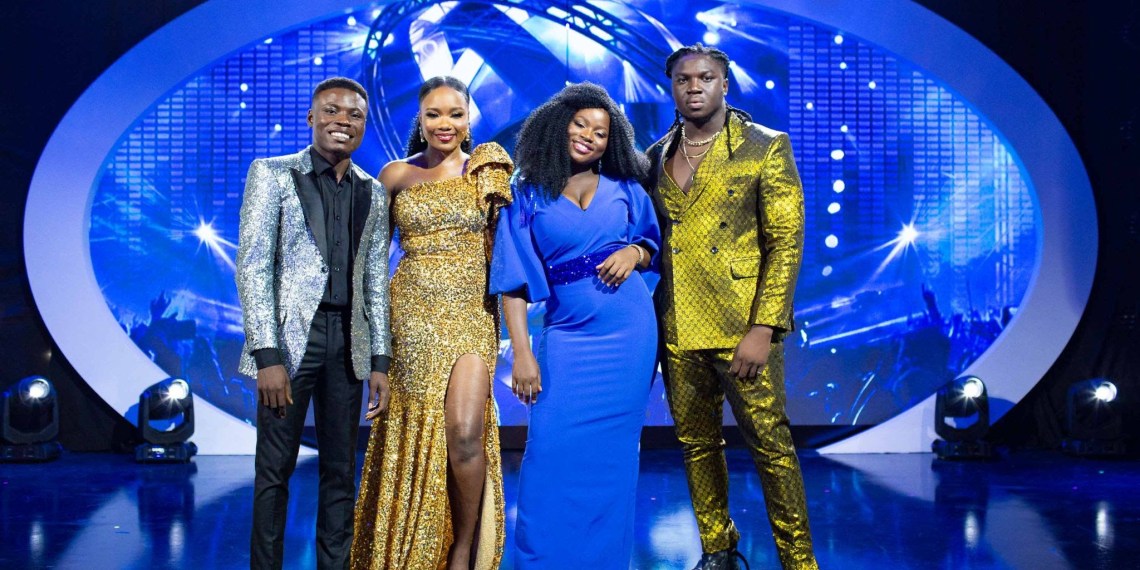 The Nigerian Idols reality television show’s battle to the finale has heated up as the top four competitors have emerged.

After Faith Jason’s eviction, the top four contestants, Akunna, Comfort Alalade, Atela Francis, and Kingdom, will continue to compete for the title of Nigerian Idol on the Nigerian Idol show in the hopes of winning the title.

With a combined performance of the famous Bob Marley’s “One Love,” the participants awaited word on who had moved to the next round of the live performance.

Francis’ second rendition of Marvin Gaye’s “Sexual Healing” gained him even more praise from Praiz, who praised his variety.

The second contender to make it to the final four was Akunna. Shaggy’s 1990s chart-topper, “It Wasn’t Me,” was her debut performance.

Comfort Alalade was also fortunate in receiving enough fan votes to place in the final four.Though her reggae performance earned her criticisms from the judges, however, her version of Carol King’s ‘Natural Woman’ made up for her previous performance.

Kingdom beat Faith Jason to earn a spot in the top four. The judges commended his first performance of Majek Fashek’s ‘Holy Ghost’ while his second rendition of James Brown’s ‘A Man’s World’ earned him a standing ovation from the judges.