Home > News > Tom Cruise is back for a long-awaited sequel Of Top Gun: Maverick 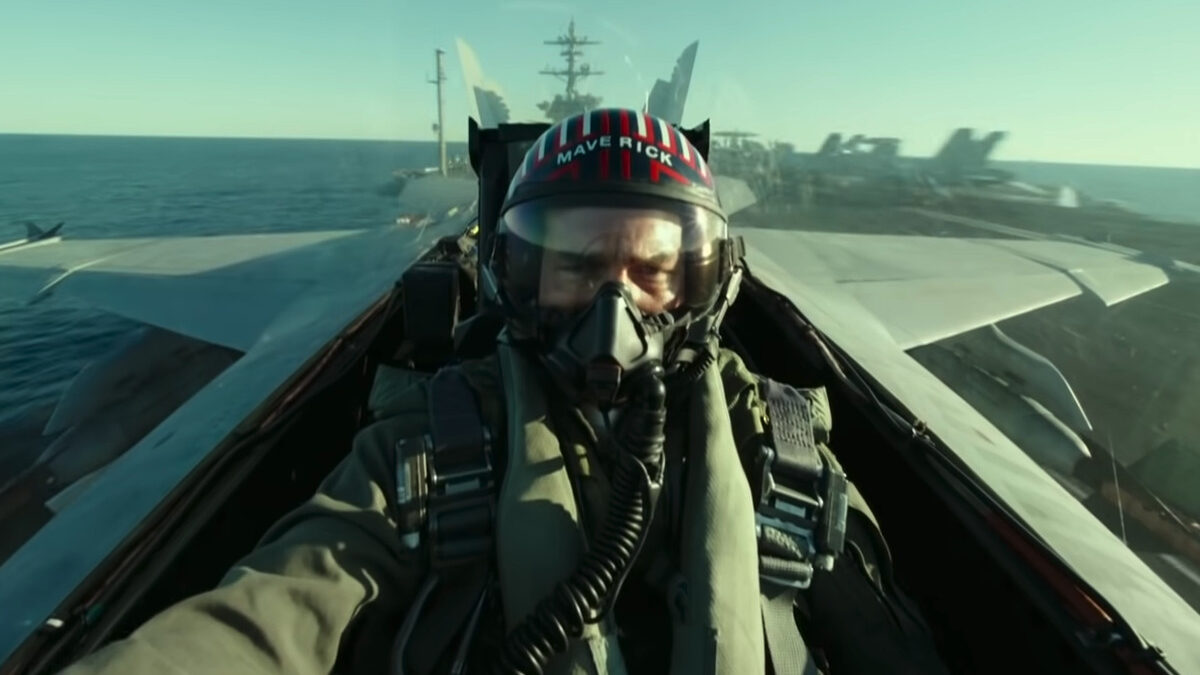 The sequel to the 1986 blockbuster Top Gun: Maverick will finally hit theaters before summer this year, after years of creative development and production delays.

Given Tom Cruise’s recent involvement in the epic Mission: Impossible films, his return as Pete “Maverick” Mitchell has sparked considerable excitement and expectations that Top Gun: Maverick will be another fantastic movie to add to his filmography.

We were given enticing images and a glimpse of how the movie hopes to serve as a tribute to aviation and exceed its predecessor in the first look, which was unveiled in 2019. In addition to Tom Cruise donning pilot’s gear in this risky aerospace adventure, Val Kilmer will reprise his role as Tom “Iceman” Kazansky from the first installment.

Watch the Trailer Below: