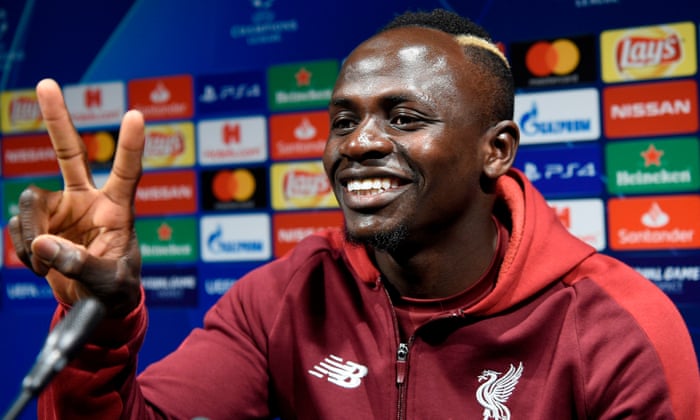 Sadio Mane, a Senegalese footballer who plays for Liverpool, has donated $693,000 (£500,000) to help build a hospital in his hometown of Bambali, Senegal.

The town, located around 400 kilometers outside of Dakar, formerly lacked a hospital. Mane met with President Macky Sall of Senegal earlier in the month to work on the project, which would feature maternity care, dental facilities, and consulting rooms.

In June, the official account for the presidency tweeted, “The Liverpool striker has given the Head of Government with an ambitious plan to build a hospital in Bambali and is counting on state backing for medical professionals.”

Mane expressed his enthusiasm for the project on Twitter, writing: “I was very honored by the audience that His Excellency President Macky Sall, gave me. It’s a terrific moment to talk about football, as well as our social efforts.”

When Liverpool’s pre-season begins on July 12, the attacker, who recently scored goals for his country in friendly against Zambia and Cape Verde, will return to action.