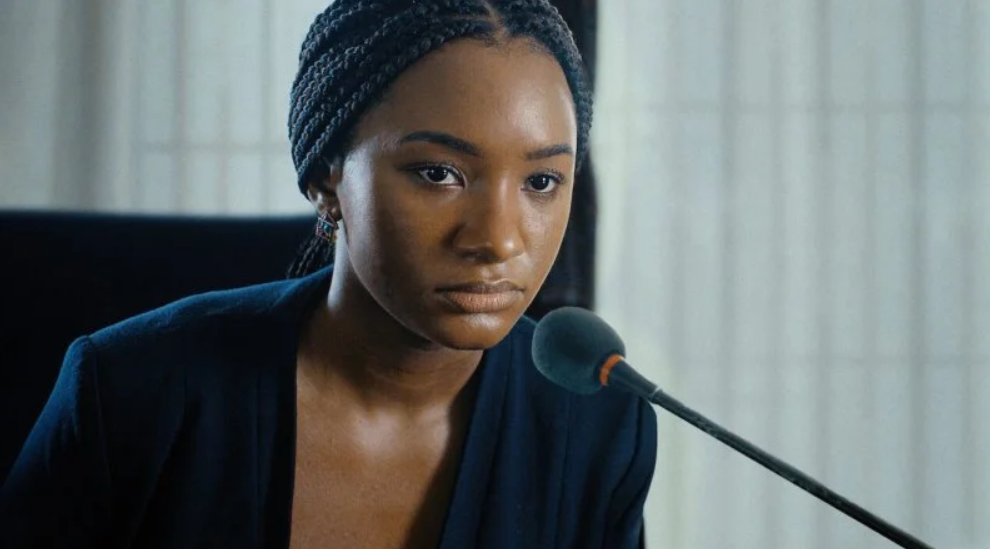 The 2020 Netflix Original “Citation” by Kunle Afolayan has won its first international award.

At the recently finished National Film Festival in the United Kingdom, the drama took first place in the category of “Best International Film.”

Afolayan sent a sincere message on Instagram to announce the significant win, in which he intimated that the cast and crew were surprised by the award because there had been no campaigning for it.

“Two days ago in London, Citation won Best International Film. The Director – Kunle Afolayan and the entire production team didn’t see the award coming and are grateful for the support and recognition of the public and the organizers. In Kunle Afolayan’s words ‘I am glad we got recognized without even lobbying’.

“The National Film Awards is an annual awards ceremony celebrating the achievements of established and independent filmmakers, actors, actresses, casting directors, production companies, and crew who make up the motion picture industry.

“The National Film Awards holds 4 events annually in the United Kingdom, USA, South America, Africa, and Australia. All nominations and voting for the NFA are submitted and voted for by movie fans. The NFA is produced by the National Film Academy which also produces the new National Film Festival.”

Jimmy Jean Louis and Temi Otedola, who play the protagonists in the movie, accepted the honor. Jude Law, who won Best Actor for his work in “Fantastic Beasts: The Secrets of Dumbledore,” and Lily Collins, who won Best Actress in a TV Series for “Emily in Paris,” were among the other prize winners in the 27 categories.

On October 31, 2022, Netflix’s “Citation” made its debut to rave acclaim. The drama centers on a young university student who becomes caught in a scandal around a lecturer’s alleged sexual assault.