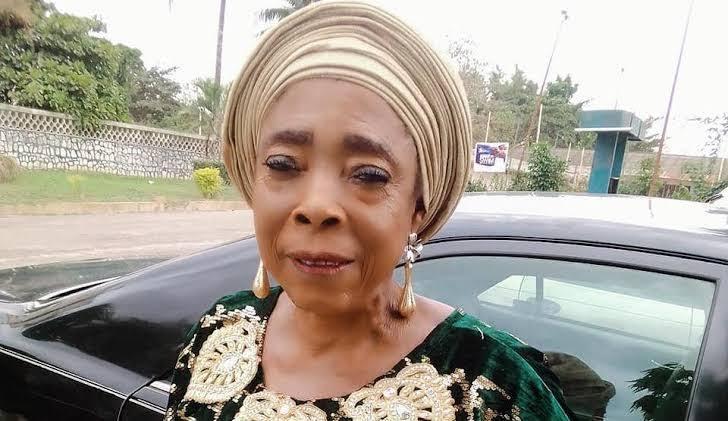 Family members revealed that the actress had died on Wednesday night

They say that miracles never cease, as Nollywood veteran actress Iyabo Oko has allegedly resurrected after her daughter pronounced her dead.

Her daughter announced the movie veteran’s death on Wednesday, January 5, 2022.

The movie star, who had been bedridden for a long period, was mourned by numerous of her colleagues and admirers on social media when her death was announced.

After a few hours, the actress’s daughter took to social media to declare that her mother was still alive.

Her mother moved her hand three hours after she was pronounced dead, according to her daughter.

In 1973, she began her acting career as a member of the Eda Onileola theatrical ensemble. She rose to notoriety after appearing in Oga Bello’s film “Oko.” From the film, she was given the nickname Iyabo Oko.