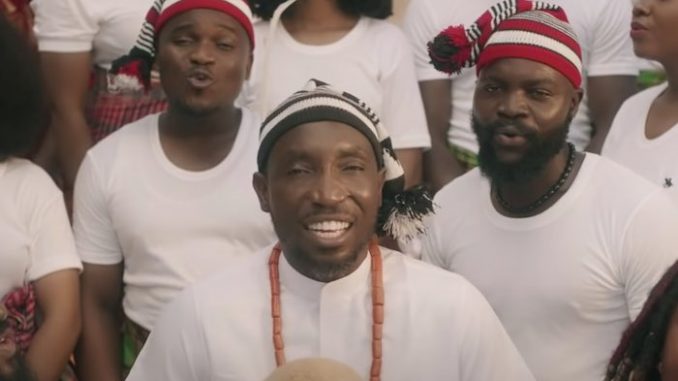 Timi Dakolo, a talented Nigerian artist, has released the video for his new song Obim.

Obim, which translates to “My Heart,” is a love ballad that will have lovers pondering on their relationship. The song was performed in Igbo and pidgin dialects.

AJE Filmworks directed the video for Timi Dakolo’s new single, which was produced by Magical Andy.

Watch the Video Below:

Wizkid Says,'Tems Is In My Top Three'