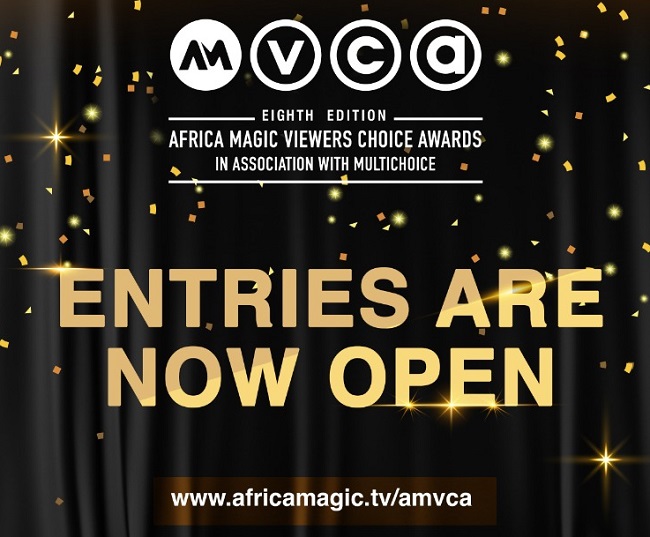 The Africa Magic Viewers’ Choice Awards (AMVCA) are back after a one-year break.

The event’s organizers have issued a call for entries ahead of the event’s eighth iteration.

Between December 3, 2021 and January 14, 2022, filmmakers are asked to submit their films in accordance with the awards’ requirements.

Films, made-for-television movies, and television series that were broadcast, publicly displayed, or exhibited between December 1, 2019 and November 30, 2021 are eligible for admission into the AMVCA, according to the organizers.

John Ugbe, Chief Executive Officer of MultiChoice Nigeria, commented on the upcoming eighth edition: “Last year was indeed a tough one for the world with the global pandemic, however the industry continues to thrive against all odds.

“We are proud of the improvements seen across different fields in the industry since the inception of the awards in 2013.

“The eighth edition of the AMVCAs once again demonstrates our commitment to spotlight the immense talent we have in the African film and TV industry and promises to leave a much bigger impact than previous editions.”

In the eighth edition, scheduled for 2022, a new category will be added to celebrate the rising acceptance of content producers across Africa. Best Online Social Content Creator is the name of the category.

The sequel to Play Network’s ‘Living in Bondage’ won the most awards at the seventh AMVCA, with a total of eight prizes, including Best Overall Movie. The Best Dressed Male and Best Dressed Female categories were also introduced by the show’s organizers.