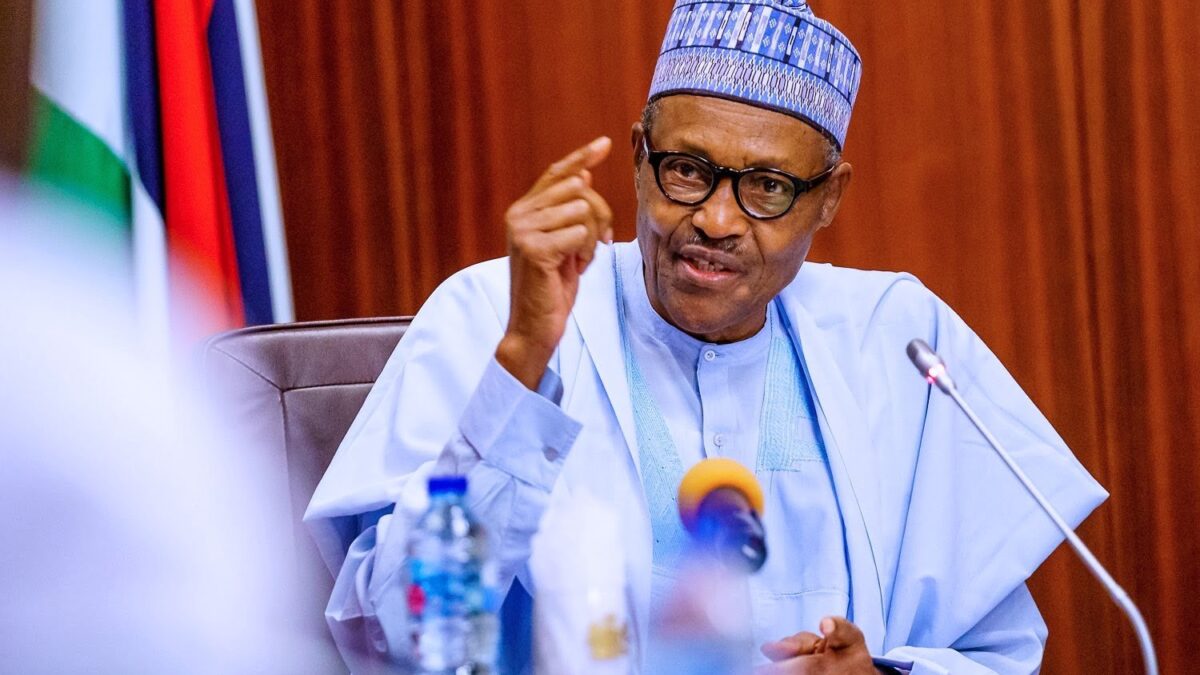 The bill included a direct primary provision, which implies that all members of a political party can vote in primary elections.

The bill included provisions for electronic voting and electronic communication of election results.

The National Assembly sent the bill to President Buhari on November 19, and it included features such as direct primaries for political parties, a rule that might make the process of electing candidates from within political parties more transparent.

The president had until December 19 to sign the bill into law or risk having his veto overridden by the National Assembly.

According to ThisDay, the president has written to parliamentarians, stating that he could not have signed the bill into law due to considerations such as monetisation and the resulting litigation.

ThisDay quotes the president as writing that: “The amendment as proposed is the violation of the underlying spirit of democracy, which is characterized by freedom of choices of which political party membership is a voluntary exercise of the constitutional right of freedom of association.”

The president also cited security as a factor in withholding assent.

The report also states that: “The president said the prevailing situation in the country will not allow him sign the bill. Among other reasons, the president cited high cost of conducting direct primaries, the security challenge of monitoring the election, violation of citizens’ rights, marginalization of small political parties.

“Buhari also notes that adopting direct primaries has implications on the rights of citizens to participate in the government, as constitutionally insured.

“He explained that the direct consequences of the high cost are monetization and that it will drive and increase financial crimes and constitute further strain on the economy.

“In his view, it will also stifle smaller parties without the enormous resources required to mobilize all party members for the primaries, a situation which he says is not healthy for the sustenance of multi-party democracy in Nigeria.

“The president further states that security agencies will also be overstretched, as direct primaries will be open to participation from all and sundry.

“Such large turnout without effective security coordination will also engender intimidation and disruptions, thereby raising credibility issues on the outcomes of such election.

“President Buhari also says the proposed amendment might give rise to a plethora of litigations based on diverse grounds and issues of law, including but not limited to the fact that the proposed amendment could not work in retrospect, given that the existing constitution of the parties already registered with the Independent National Electoral Commission (INEC) permits direct, indirect and consensus primaries.

“Buhari said his decision is based on informed advice by relevant ministries, departments and agencies of the government, and careful review of the bill in light of the current realities prevalent in the Federal Republic of Nigeria in the circumstances.”

President Buhari, 79, has declared repeatedly that when the Aso Villa rotating doors close behind him on May 29, 2023, he wants to leave a legacy of free, fair, and transparent elections.

'Train to Busan,' A Korean Horror Film, Will Be Remade In Hollywood