Home > News > ‘Train to Busan,’ A Korean Horror Film, Will Be Remade In Hollywood 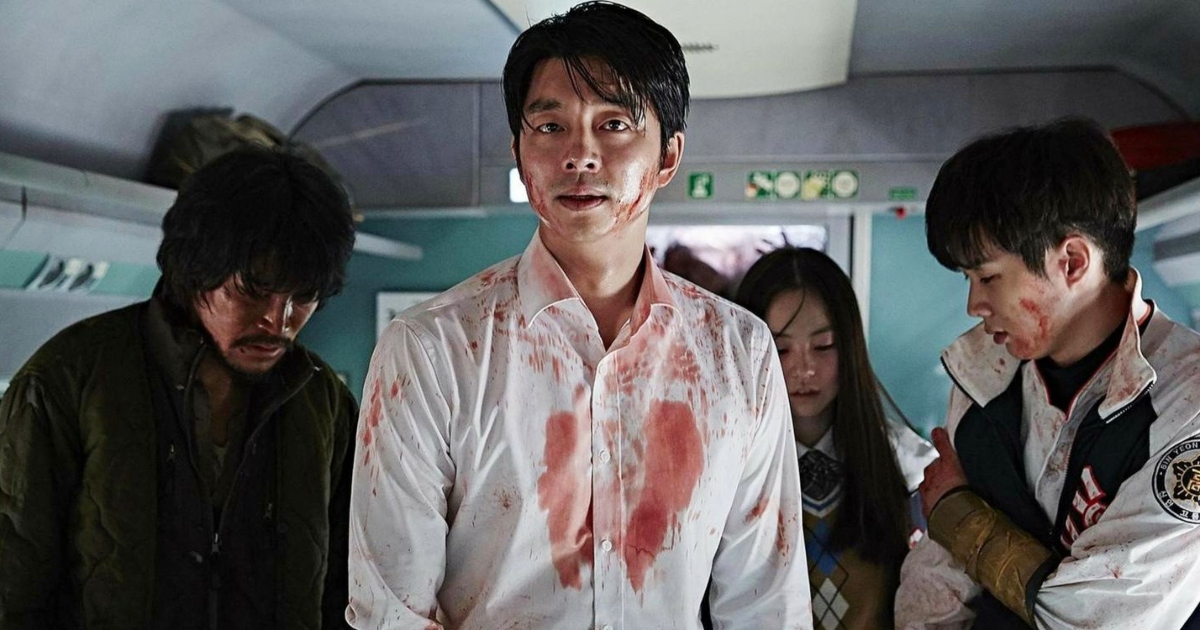 James Wan, a well-known horror director and writer, will produce the film.

Train to Busan, a well-known South Korean horror film, will be remade in Hollywood by New Line Cinema, the American production studio behind critically acclaimed horror films like as Annabel and IT. The next remake will be titled The Last Train to New York, according to Warner Bros., and will be released soon.

Train to Busan, directed by Yeon Sang-ho, premiered in 2016 and was followed by Peninsula, which was a restricted release. Train to Busan tells the story of a separated father and his estranged little daughter who wishes to spend time with her mother by taking a train to Busan. However, on the way there, zombie’s takeover the entire train, causing chaos. Those on board the train to Busan must fight to survive a terrible outbreak with no safe mode of transportation or destination.

Soon after Train to Busan, the prequel, Seoul Station, was released. Its plot detailed how the zombie apocalypse began and quickly swept across South Korea. Peninsula, the sequel, did not get the critical acclaim that its predecessors in the same universe had. Peninsula follows the events of Train to Busan four years later.

The film will be co-produced by New Line Cinema, Atomic Monster, and Coin Operated, with Warner Bros. Pictures serving as the worldwide distributor. The Last Train to New York, directed by Timo Tjahjanto and written by Gary Dauberman, will be based on the same premise. James Wan, a well-known horror director and writer, will produce the film.

At this time, there is no information on the exact narrative or casting choices, and with a release date of almost a year away, we’ll have to wait a while to learn more.