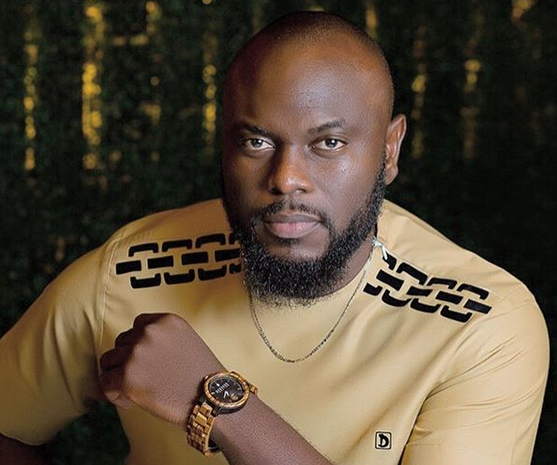 The actor claims he informed the production heads of his plans to relocate.

Ayoola Ayolola, a television star, has finally spoken out about his departure from the fan-favorite web series ‘The Men’s Club.’

The actor, who is presently based in the United States, recently turned to Instagram to refute reports that he departed the show without formally alerting the production crew, forcing them to find a replacement.

“Contrary to what was said, I did not relocate without letting the executive producers and producers of the show know,” Ayolola wrote.

“My decision to make a ‘temporary’ move out of the country was a long thought out process in which the producer/my manager at the time was aware of and involved in. With that being said, I cannot wait to be back on your screens again.”

Fans demanded the heads of the Red TV show’s producers after it was revealed earlier this week that Aminu will be replaced by Pere Egbi, a BBNaija season six housemate.

Prior to his unexpected exit, Ayolola co-starred in the web series with Efa Iwara, Daniel Etim-Effiong, and Baaj Adebule.