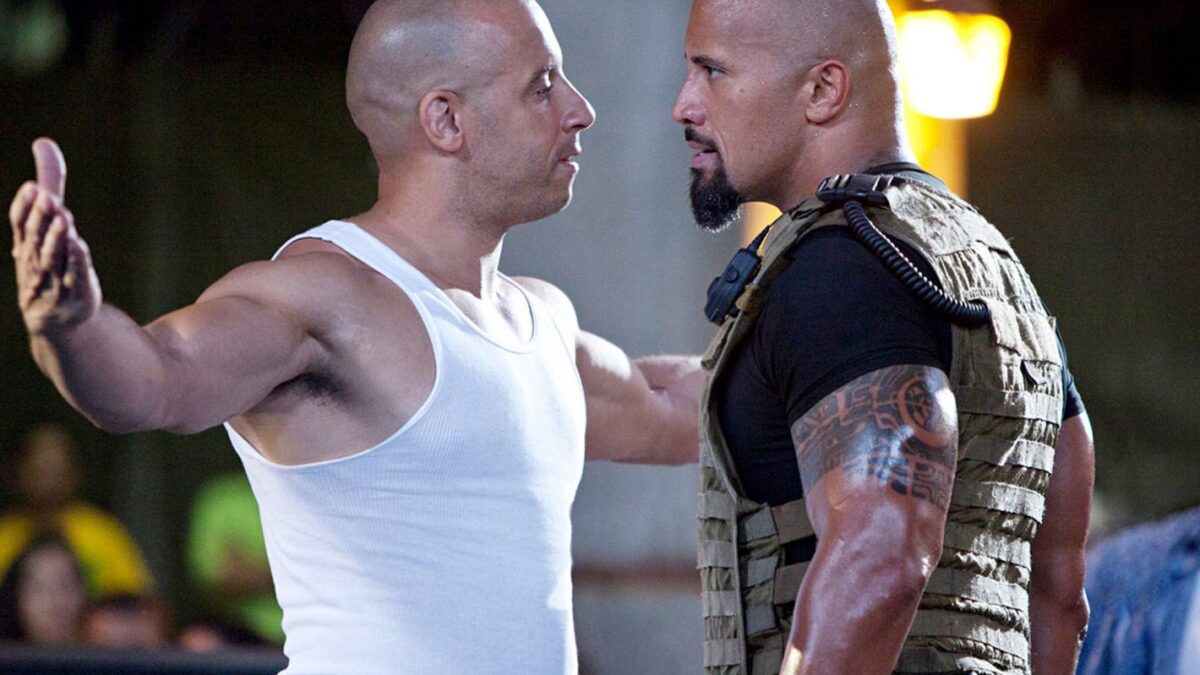 Dwayne Johnson’s final appearance was in the 2017 film ‘The Fate of the Furious.’

As the fast and furious narrative, which began in 2001, comes to a close, film producer and lead actor ‘Vin Diesel’ is willing to bury the hatchet with co-star and Dwayne Johnson, who played a major role in multiple chapters of the storyline as the ‘nemesis turned buddy’ cop ‘Hobbs.’

Vin Diesel posted an Instagram post on November 8th, 2021, officially inviting the former WWE star to return his important part in the fast franchise ahead of F10 and F11.

“My little brother Dwayne… the time has come. The world awaits the finale of Fast 10. As you know, my children refer to you as Uncle Dwayne in my house. There is not a holiday that goes by that they and you don’t send well wishes… but the time has come. Legacy awaits. I told you years ago that I was going to fulfil my promise to Pablo. I swore that we would reach and manifest the best Fast in the finale, that is 10! I say this out of love… but you must show up, do not leave the franchise idle, you have a very important role to play. Hobbs can’t be played by no other. I hope that you rise to the occasion and fulfil your destiny”.

Dwayne Johnson’s final appearance was in the 2017 film ‘The Fate of the Furious.’ During filming, the actors had problems on set, which became public. Their disagreement was reportedly caused by time management and filming techniques, among other things. However, a year has passed since the feud began, and ‘fast and furious’ has continued to perform well at the box office, as evidenced by F9’s success. We hope the ‘Jungle Cruise’ and ‘Red Notice’ star accepts Vin Diesel’s offer and shows up for the fans, the film, and his family.