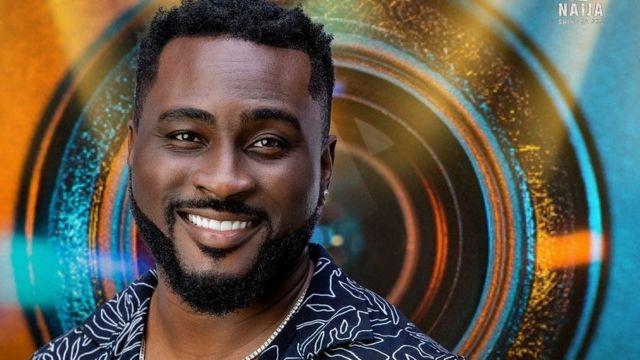 Pere had mentioned that there might be a secret entry in and out of the house. The housemate came the closest to figuring out Biggie’s prank.

Pere learns about Nini’s return to the house and informs Saga. Pere appears to have spoiled Big Brother’s huge return surprise by finding when Nini returned to the house.

Nini, who had been away from the home for the previous 24 hours, returned early Thursday morning with the intention of surprising the roommates in a few hours.

Detective Pere, on the other hand, appeared to be one step ahead in the greater scheme. Saga, who was camping in the living room, was informed shortly after her entry by the 36-year-old former US soldier. Both housemates entered the Blue room, where Nini seemed to be fast asleep.

Interestingly, during Wednesday’s 20-minute hunt for Nini, which saw housemates explore in the most unusual places in the house, such as cabinets, sinks, and mattresses, Pere mentioned that there might be a secret entry in and out of the house. The housemate came the closest to figuring out Biggie’s prank.

Nini should be rewarded handsomely for following Biggie’s prank instructions. Recall that on Tuesday, the housemate was told to play a joke on the other housemates by leaving the house for 24 hours.
Saga was, predictably, the most damaged by her departure. For hours, the flatmate trended for visibly mourning his sweetheart.