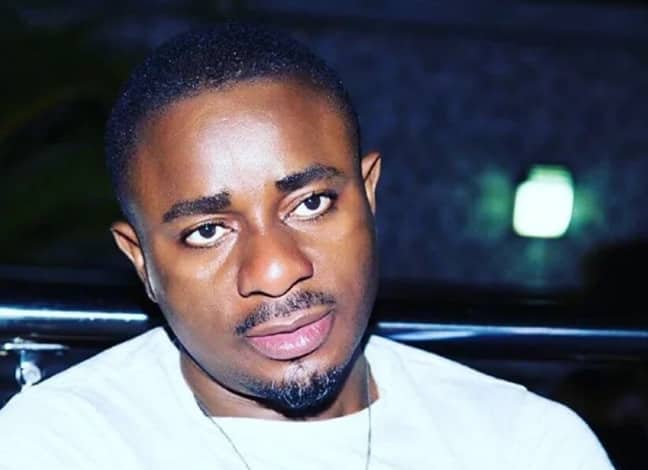 The Nollywood channel will debut on TStv, a satellite television service provider.

Emeka Ike, a prominent Nollywood actor, has stated that a new Nollywood television station is in the works.

The station, which the director reveals will be called Nollywood TV, is set to debut on TStv, a digital television provider, on an unspecified date.

In an exclusive interview with the Creative Sector Group, Ike said that the television platform was created to give the industry a long-term structure that would help it achieve financial independence.

“We cannot overemphasize that Nollywood has created a relevance in the entertainment world and make impact in the world in general,” the actor said.

“The Nollywood industry is just not evolving, but still hanging in the air without adequate support, so a platform like Nollywood TV offers a platform to showcase our jobs more which cannot be achieved with this current situation.

“We need to move from getting crumbs from the rich man’s table to having a solid financial independence, Nollywood needs to push itself into heights at which other colleague industries are in the world like Hollywood.

“We want a next level development in Nollywood that will be a lasting legacy to be proud of, something that will outlast our generation to the unborn.”

“The cultural, ethics, values and presentation of Nollywood will the further expounded and we will be free from servitude of the sponsors. What I try to achieve is to help the industry and give it a face and a structure to contain all and benefit am,” he concluded.

After years of performing, producing, and directing, this will be Emeka Ike’s first excursion into exhibiting. Details, including a debut date, are expected to be released soon.

Ayra Starr’s ‘Rush’ Remains On Top Of The TurnTable Top 100, While Young Jonn’s ‘Xtra Cool’ Rises To NO.3