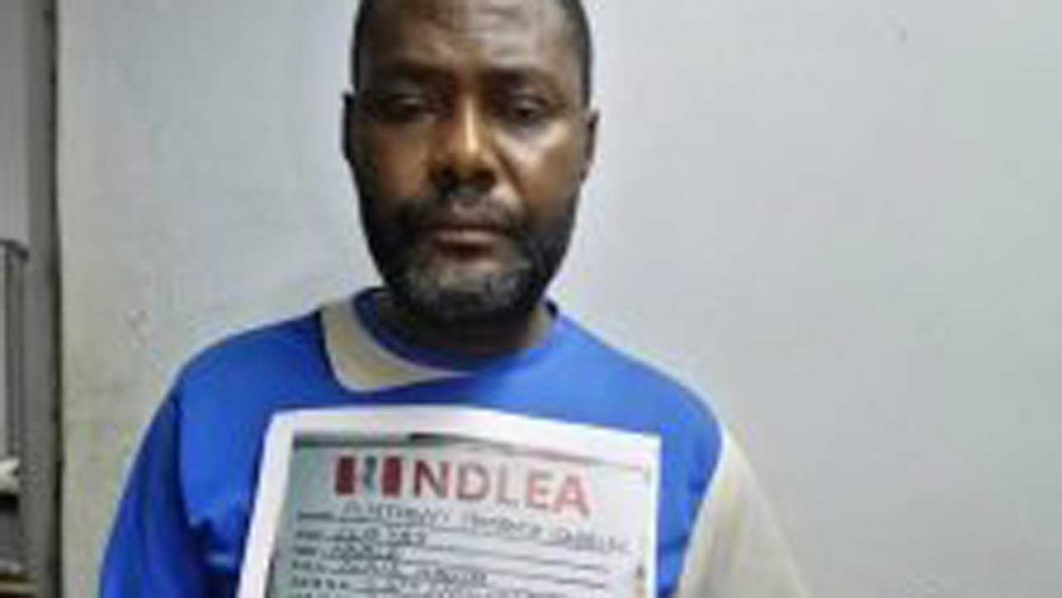 On Friday, Anthony was apprehended at the Nnamdi Azikiwe International Airport in Abuja.

Gabriel Anthony, a 44-year-old father of three, was arrested by the National Drug Law Enforcement Agency (NDLEA) for eating 96 pellets of cocaine, which he excreted while in the agency’s custody.

Mr Femi Babafemi, Director, Media and Advocacy, stated this in a statement made available to the News Agency of Nigeria (NAN) on Sunday in Abuja.

Anthony, who was detained at the Nnamdi Azikiwe International Airport in Abuja on Friday, Nov. 26, was a resident of Nike in Enugu North Local Government Area of Enugu State, according to Babafemi.

He stated that the suspect was apprehended during an outbound clearing of Turkish Airlines at the airport’s boarding screening area en route Abuja-Istanbul-Madrid.

According to him, the suspect sought refuge in Germany in 1996 for two years before moving to Spain in 1999.

“That was where he currently holds a residence permit and works as a driver in a food manufacturing company.

“He claimed he came into Nigeria on Nov. 17 to sell clothes and car spare parts he shipped to Lagos earlier.

“He however said he could not sell his consignments, which cost him 4,000 Euros excluding the cost of shipment because they were priced below the cost price at Ladipo market in Lagos.

“And he needed to travel back to Spain to resume work after the expiration of his annual leave, ” he said.

Babafemi went on to say that the suspect admitted to accepting an offer to traffic the narcotic in exchange for 1,500 Euros if he successfully delivered the package to someone in Spain.

According to Babafemi, the suspect stated he left Lagos for Enugu to meet family members before traveling to Onitsha, Anambra, on November 25.

“This was where he was picked from Upper Iweka park at night and taken to a house where he was given the 96 pellets of cocaine.

“Thereby ingesting before leaving for Abuja to board his flight to Madrid the following day,” he added.

Rema Talks About His Special Bond With Ayra Starr