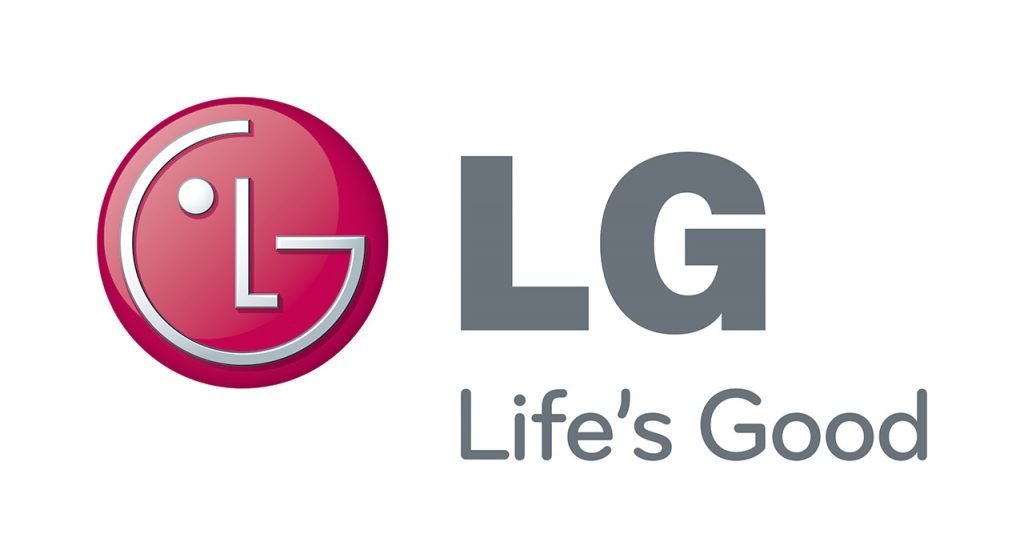 The mask which uses replaceable air filters and built-in fans to filter the air, comes with a built-in microphone and speakers.

It also has a voiceOn technology so the user no longer needs to pull down the mask while having a conversation.⁠

READ ALSO: Apple’s Upcoming iPhone has been Rumored to have a Longer Battery life.

The mask weighs 94 grams and it can be worn comfortably up to 8 hours with its 1,000mA which recharges in two hours with the included Easy Charge USB cable⁠.

The device will officially launch in Thailand in August, with other markets to follow once approved by local regulators. LG has not stated its price yet.