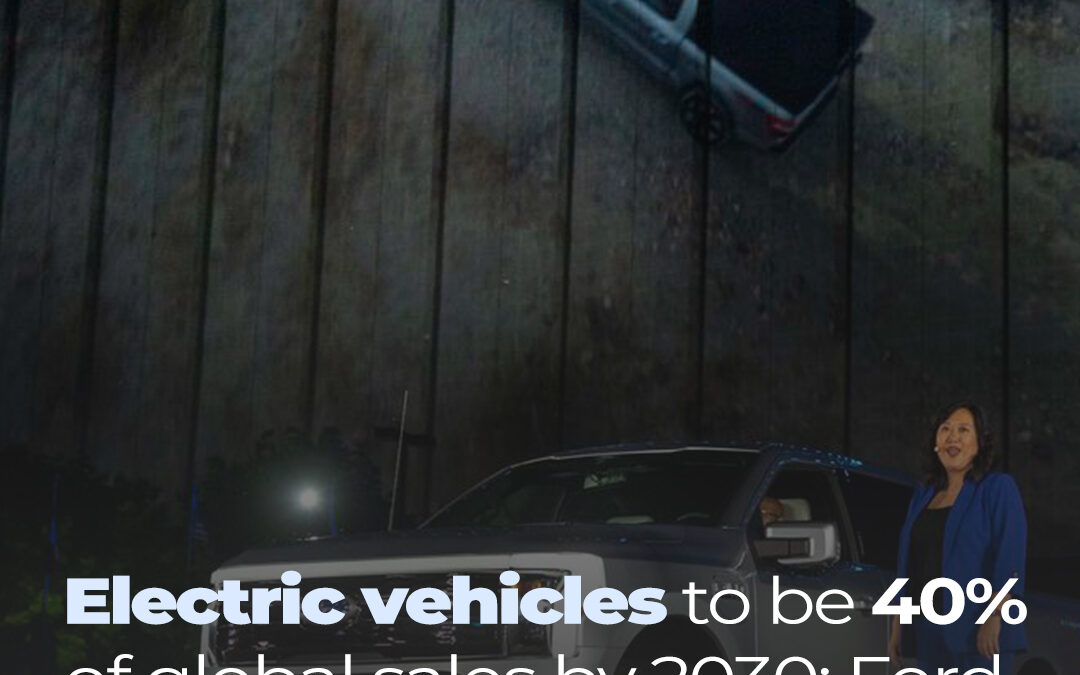 Ford expects 40% of its global sales to be battery-electric vehicles by 2030 as it adds billions to what it’s spending to develop them.

The automaker said in a presentation for investors Wednesday that it will add about $8 billion to its EV development spending from this year to 2025. That brings the total spend to nearly $20 billion as Ford begins to develop and build batteries in a joint venture with SK Innovation of South Korea.

The company last week unveiled an all-electric version of its bestselling F-150 truck in an eco-friendly reinvention of a flagship American car brand, and said it has received 70,000 reservations from customers in just one week.

“This is our biggest opportunity for growth and value creation since Henry Ford started to scale the Model T, and we’re grabbing it with both hands,” Ford CEO Jim Farley said in a statement.
Farley and other executives presented the plans in a virtual meeting with financial analysts and other stakeholders.