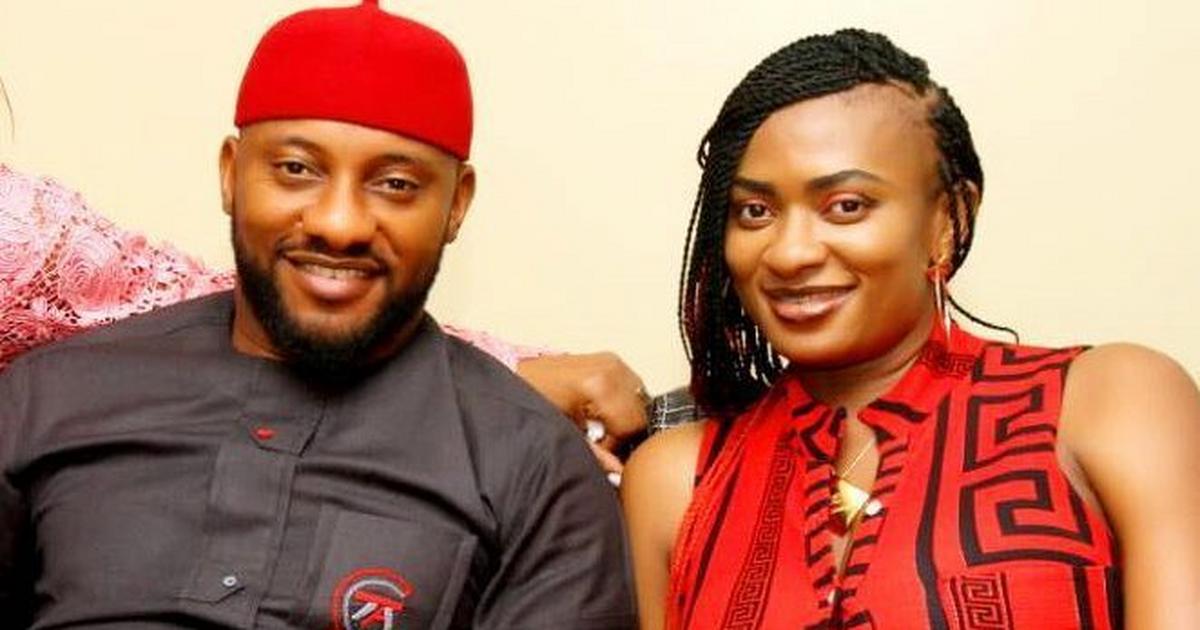 The new marriage of the movie star-turned-politician has sparked outrage.

Yul Edochie, a Nollywood actor, has characterised his first wife, May, as his “undisputed number one.”

On Thursday, April 28, 2022, the movie actor announced this on his Instagram page, where he published images of the mother of four of his five children.

“NUMBER ONE. ❤️❤️❤️❤️ @mayyuledochie Undisputed,” he captioned the photos.

This comes only hours after he announced his new wife and son on social media.

It didn’t take long for the actor-turned-first politician’s wife, May, to criticise him for the tweet.

“May God judge you both,” she wrote.

Prior to the revelation, the actor had been married to May, with whom he had four children.

May, on the other hand, hinted to marital problems in November 2021 when she posted a mysterious statement on Instagram.

The mother of four turned to Instagram and published a picture with photographs of Barack and Michelle Obama when they were little and then when they became the first family of the United States.

For sixteen years, May and Yul have been married.