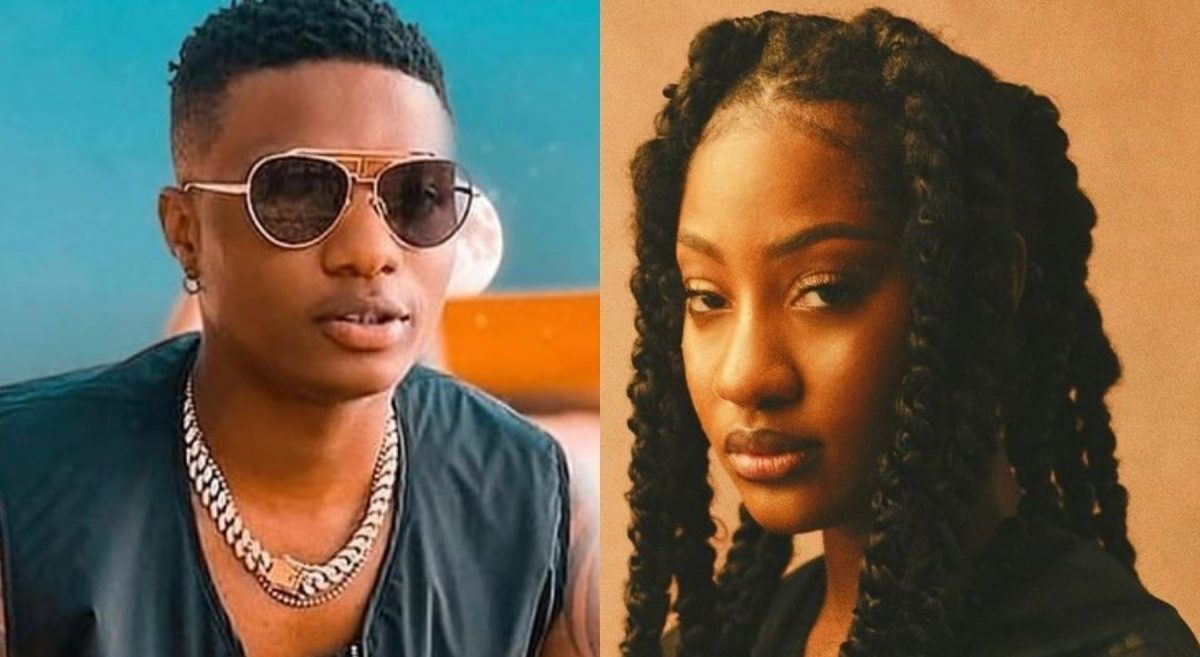 This happened in the ‘Made In Lagos’ Concert at London’s O2 Arena.

Social internet has gone crazy over a brief video shows Nigerian musician Wizkid attempting to pull up Tems on stage in London.

The video was shot at the current ‘Made In Lagos’ Concert at London’s O2 Arena, as the band was performing their big hit dubbed ‘Essence.’

During their performance, they got closer to one other, and Wizkid did something no one expected.

He grabbed Tems by the behind and attempted to hoist her up, which enraged the audience.

She, on the other hand, did not allow him to carry out his ‘weightlifting purpose’ by quietly bringing down his hands and withdrawing from him.

Watch the video below;

The Trailer For 'The Matrix Resurrections' Is A Fascinating Teaser