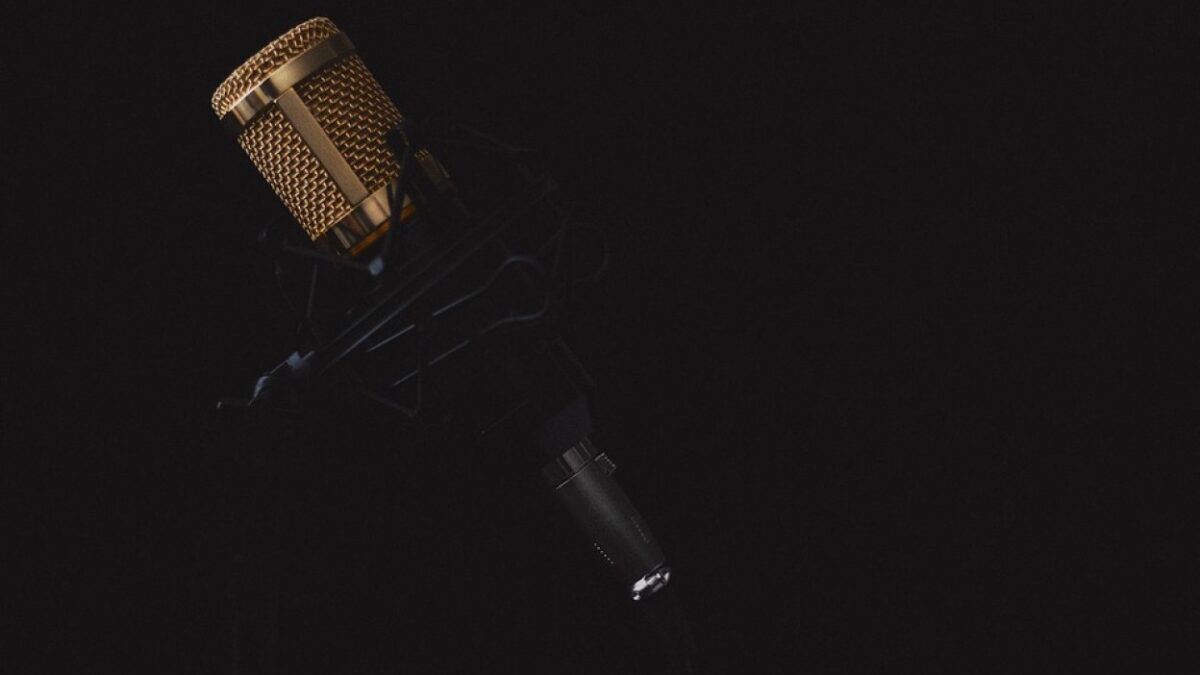 Along with its many benefits, the internet has brought the world a new risk – cybercrime. Cybercrimes are offences that intentionally harm victims in various ways using telecommunications networks. One report estimates the global annual cost of cybercrime would reach US$6 trillion at the end of 2021.

It’s a major problem in Nigeria too. About N127 billion or US$649 million is lost annually to internet fraud, representing 0.08% of the country’s gross domestic product. This makes cybercrime a threat to foreign direct investment and the socio-economic development of the country.

Researchers have previously examined the reasons that people – especially young people – get involved in cybercrimes. Corruption, poverty and unemployment have been cited. But another aspect of the cultural context around cyber-criminality – and perhaps its attraction – is music.

I looked at three Nigerian hip hop songs to see how the lyrics portray cybercrimes. My study found that the lyrics present this criminality in positive ways. Hip hop musicians are influential in Nigerian society, especially among young people. They can both reflect and shape social realities. Their framing of behaviour can help us understand that behaviour better.

Insights into the songs

The three songs I chose to look at were: Olu Maintain’s Yahooze (2007), Kelly Hansome’s Maga Don Pay (2008) and Abolore Adigun’s Living Things (2017). While Yahooze represents the pioneer song which launched the slang term “yahoo-yahoo” (for internet fraud in Nigeria), Maga Don Pay represents a middle range song and Living Thing is more contemporary. These represent something of a evolution of cybercrime glamorisation songs and are popular. All of these songs glamorise and justify cybercrime. The lyrics show it as a “way out of suffering”, a “game”, or “work”, with huge material benefits, rather than as a crime.

Nigerian musicians (in particular the hip hop genre) enjoy patronage across political, social and economic sectors of the society. Their followers see them as role models and are likely to be influenced by what their lyrics say. And what these three songs are saying is that cybercrimes are “business transactions” in which clever people dispossess the “Other”.

This hit song has over three million views on YouTube and won multiple awards in 2008. It tells listeners or viewers how busy a typical cybercriminal is. It also portrays them as people who deserve to enjoy the benefit of their “hard earned money” through a public show of success. The lyrics list what a fraudster can spend money on after a successful “hammer”: a vehicle like a Hummer, clubbing, expensive drinks and womanising.

The song justifies the spending of the cybercriminals on luxury items. It portrays them as hard working guys who “work” on weekdays and only have time for social activities on weekends.

Maga is a slang word for a person who is duped. This song, too, glamorises cybercrimes and invokes the supreme being (God) in celebrating cybercrime success. By describing the defrauded as Maga or Mugun, it underscores cybercrimes as a success story:

The lyrics imply that a successful cybercrime effort receives the blessing of God. Since blessing is more important than work, no one will be able to change the success story of a cybercriminal who has been blessed.

The musician, known as 9ice, has a huge fan base at home and abroad. The song is worth analysing because of the choice of the title, Living Things. As living things, human need for resources sometimes creates a competition for resource control. Success is often seen as outsmarting competitors and accumulating wealth. The cybercriminal here is conceived as a “living thing” with the desire to make money however he or she chooses. Since there is no food for the indolent, only working people should “eat”. By equating cybercriminals with other working people, the lyrics recognise the innovative ability and drive of cybercriminals.

The cybercriminal commands the respect of others, who must “make way” at the sight of the living thing. People unable to control things and be enterprising are considered dead beings. Crime is one way to be counted as a living thing.

Musicians possess the power to get large numbers of followers to identify with their worldview – including their take on criminal behaviour. This could be a view that encourages cybercrime, or one that discourages it.

It’s therefore worth considering whether authorities like the Economic and Financial Crimes Commission could partner with the Nigerian music industry on the need to portray cybercrime in a less positive way and improve awareness of the negative consequences of engaging in cybercriminality.