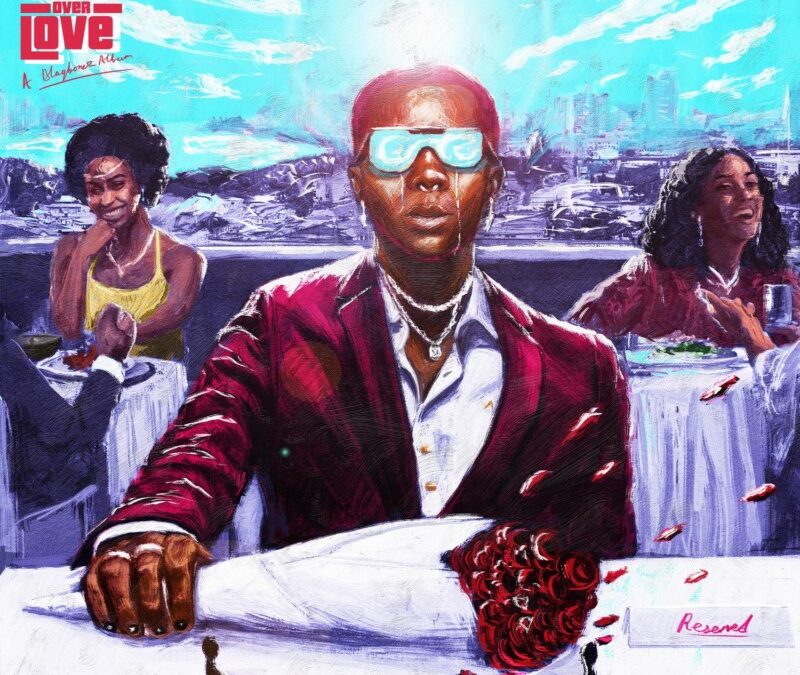 The deluxe edition of his fantastic “Sex Over Love” album has been released by the Chocolate City Music singer.

Several of Blaq’s big hits, including “Haba,” “Bling,” “Fendi,” and “Okwaraji,” are included in the project, as well as five new tracks with a variety of exciting elements.

Blaqbonez inspires a strong continental drive throughout all tracks on the project’s deluxe edition. The deluxe edition includes remixes of a number of his former popular tracks as well as a completely new tune on which he solicited the help of Oxlade.

The project is planned to re-affirm Blaq’s place as Africa’s best pop performer and further transmit his Sex over love gospel, in keeping with Blaq’s tendency for concept-driven musical endeavors. The deluxe project, like the album, has a common subject, addressing the issues of sex and love from a variety of perspectives.

“The album is my most successful body of work,” Blaq said of the project’s release, “so it’s only right to end the biggest year of my career so far with a deluxe.”

Blaqbonez has been one of the most exciting and recognizable faces of the new generation of Afropop performers, consistently providing top-notch productions.