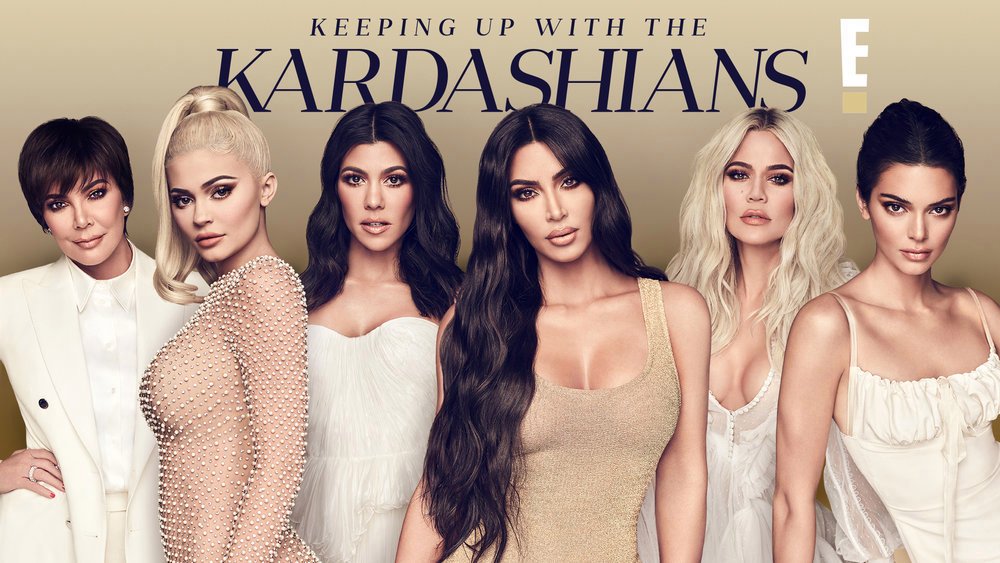 According to a report, the famous family had been weighing the idea cancelling of the show “Keeping up with the Kardashians” for months, but Kris Jenner made it official after Kim Kardashian and Kylie Jenner expressed their need to quit the show.

The family has been in a debate over the future of the show for months now, sources say that Kim has all the drama with Kanye West going on as he refuses to put anything personal on the show. These issues made it difficult for Kim to find time to film the show.

Regarding Kylie, the 23-year-old mogul is over it and wants to spend more time with her daughter Stormi and Travis Scott. A source shared saying, “Kylie is making billions of dollars through her make-up line and product endorsements, she doesn’t need the show. Kendall also has always struggled with fame and being in the spotlight”, the source added. Also, filming the show meant Kylie has to be in LA with her family. But now, she has free time to travel as much as she wanted to, and also be with Travis on his next tour.

Kourtney Kardashian had already left the show back in March, telling Vogue Arabia about the “toxic environment.” According to The Sun, the only family members upset by the cancellation are Khloé Kardashian and Scott Disick. Khloe tried to launch several spin-off shows, but none of them came close to the success of KUWTK.

Nina Explains Why She Doesn’t Flaunt Her Surgically Enhanced Buttocks