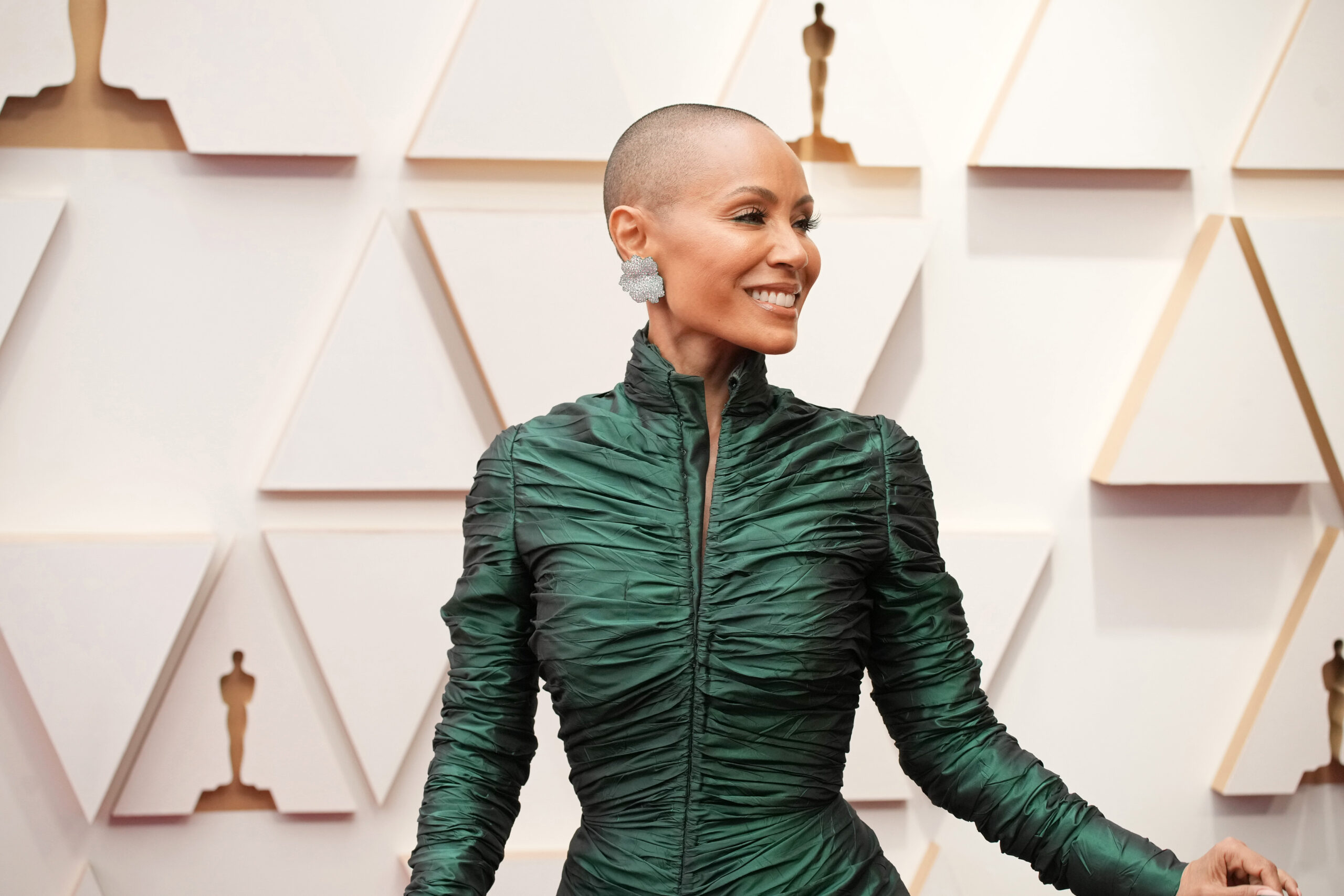 Pinkett and Smith are in agreement, according to a source who talked to the magazine.

According to Us Weekly, actress Jada Pinkett Smith, wife of Hollywood actor Will Smith, has stated that she wishes her husband had not slapped Chris Rock at the 2022 Academy Awards on Sunday, March 27.

At the 2022 Oscars which was aired live around the world from the Dolby Theatre in Hollywood, with roughly 2,500 guests, Smith slapped Chris Rock for making jokes about his wife.

Pinkett and Smith are in agreement, according to a source who talked to the magazine, that he overreacted by slapping the comedian.

According to the source. “It was in the heat of the moment and it was him overreacting. He knows that, she knows that. They’re in agreement that he overreacted,”

Smith took home the night’s for Best Actor, for his portrayal in the movie King Richard. Which he received after slapping chris rock.

“Will Smith just smacked the s—t out of me,” Rock stated after the slap.

Smith yelled back at the comedian, “Keep my wife’s name out of your f—king mouth,” as he returned to his seat.

Pinkett, who has been married to Smith since 1997, did not feel the need to be protected from anyone, according to the source, therefore her husband did not have to smack Rock.

“She’s a strong woman, an opinionated woman and she can fight her own battles. But she will stand by him,” the source stated.

Despite presenting gigs around the US that witnessed a spike in ticket sales, the comedian has stayed mute about the slap since the occurrence. Smith, on the other hand, apologised to Rock for his behaviour that night on Instagram and denounced his own acts.

With the Academy’s judgement on Smith’s Best Actor award becoming the subject of discussion, the actor withdrew from the organisation and declared that he would take whatever further penalty it inflicted.