Home > News > Shinkafi Says He Has No Regret Defecting To APC 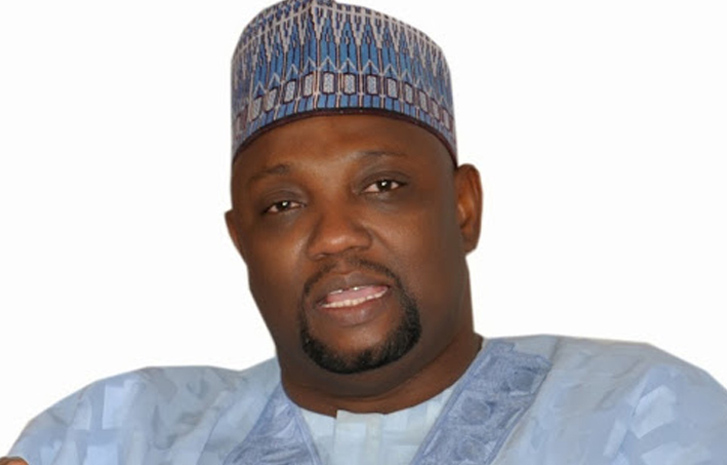 Shinkafi stated this during a press conference in Gusau on Tuesday.

Shinkafi, along with Gov. Bello Matawalle, switched to the APC in June 2021, according to the News Agency of Nigeria (NAN).

“I have no regret for joining the APC as a ruling party in the country under President Muhammadu Buhari.

“Since my defection to APC, I am comfortable with the achievements recorded by the party’s Caretaker and Extraordinary National Convention Planning Committee (CECPC), led by Gov. Mai Mala-Buni.

“Therefore, no retreat and no surrender in our journey in APC with Gov. Bello Matawalle,’’ Shinkafi said.

He claimed to have been one of the key stakeholders that persuaded Matawalle to defect to the APC.

Shinkafi said, “I have my strong reason of leaving APGA, the party I have served as a national secretary to join the ruling APC.

“I joined APC because of my belief in the political ideology of Gov. Bello Matawalle and President Muhammadu Buhari.’’

Court To rule On Gov. Ayade's Defection To The APC On Friday

BNXN Performs New single ‘In My Mind’ On A Colors Show.

Lagos Tech Hubs Are Asked To Pay A Safety Tax