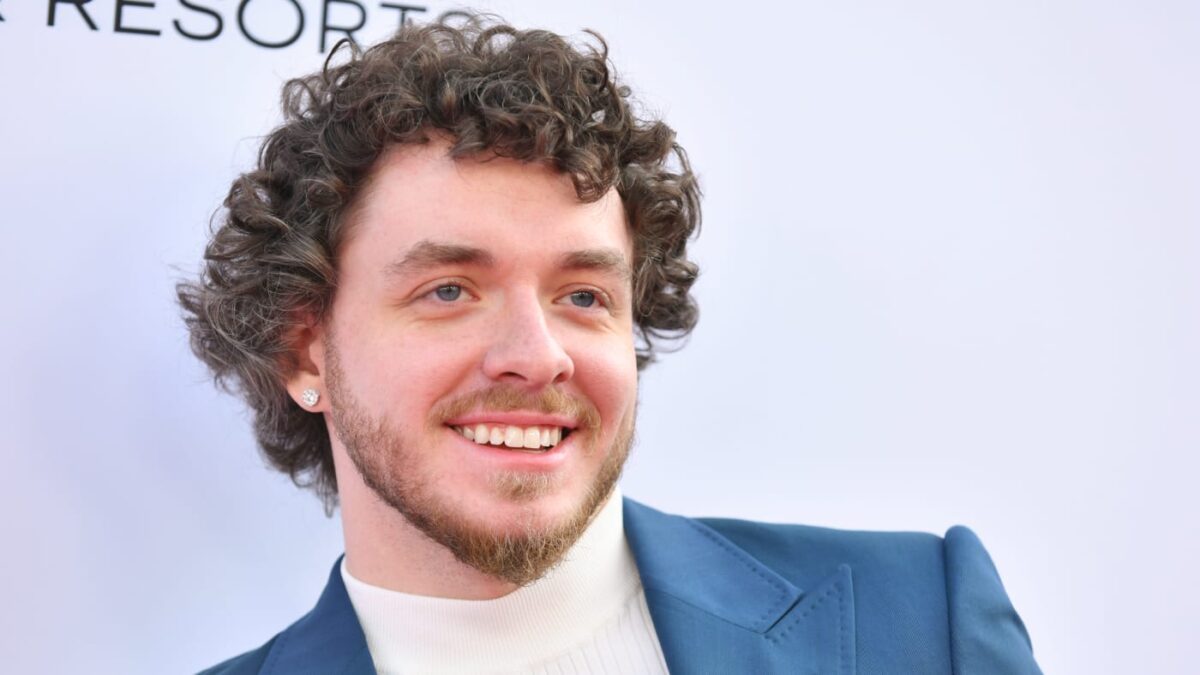 From rapping to acting, Jack Harlow is taking the leap.

Grammy-nominated rapper Jack Harlow has been cast as the protagonist in a remake of the 1992 sports comedy White Men Can’t Jump, which will be released later this year. Calmatic, a renowned and award-winning music video director, will helm the film, which will represent the artist’s acting debut.

Wesley Snipes and Woody Harrelson appeared in the original White Men Can’t Jump as two basketball players who decide to team up to make money on the streets. Rosie Perez, Tyra Ferrell, Kadeem Hardison, and even late Jeopardy! host Alex Trebek made an appearance as himself in the film. Ron Shelton, who previously wrote and directed Bad Boys II, wrote and directed this film.

Harlow is rumoured to be playing the character created by Harrelson, but no news on who will portray Snipes at this time. After releasing various mixtapes and EPs throughout the years, Harlow launched his debut studio album “That’s What They All Say” in 2020. In the United States, the album reached number five on the Billboard 200, and since then, he has cooperated with a number of well-known musicians, like Lil Nas X and Eminem.

Barris’ production firm, Khalabo Ink Society, will produce the remake of White Men Can’t Jump. Through their Mortal Media banner, Griffin and Kalil will executive produce the picture alongside Noah Weinstein. In addition, Hall and E. Brian Dobbins will serve as executive producers on the film.

'I Did Not Marry My Husband For Money' - Mercy Aigbe

Jason Momoa Will Play the Villain In 'Fast & Furious 10'