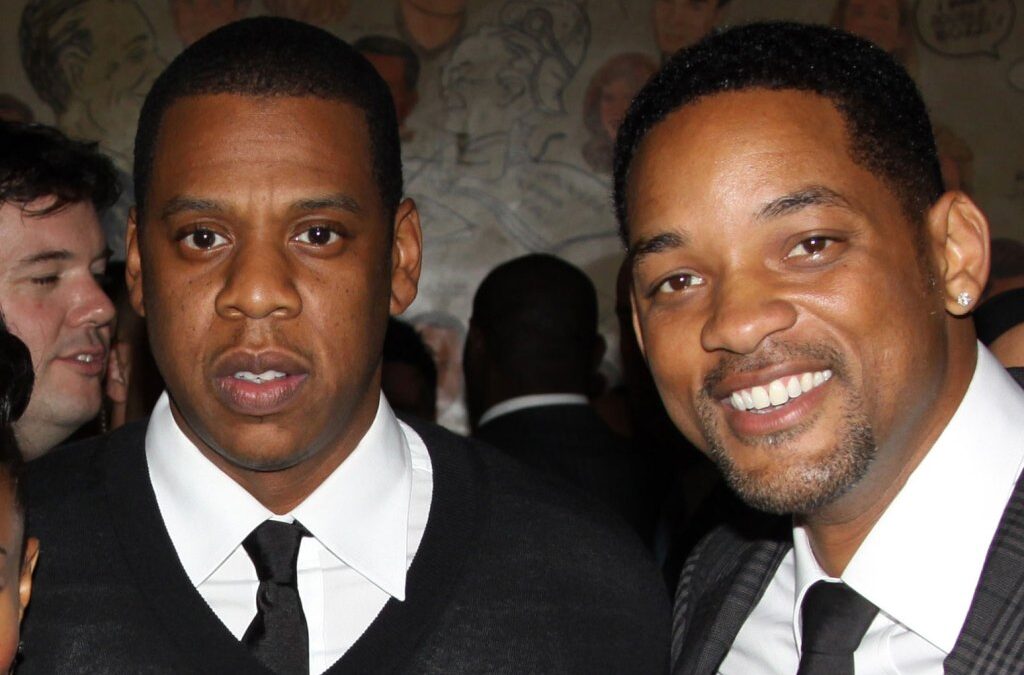 Mamie Till-Mobley, Emmett Till’s mother, will be the focus of a three-part documentary series on her son’s struggle for justice.

A new ABC documentary starring Jay-Z and Will Smith will premiere on January 6, 2022.

The three-part series, titled ‘Let The World See,’ will follow Mamie Till-difficult Mobley’s journey to obtain justice for her son, Emmett Till, a 14-year-old African American who was murdered to death.

Following another short series, ‘Women of the Movement,’ which will also premiere on January 6, this will be ABC’s second donation to the Till family.

“’Let The World See’ is a fresh and deep examination of Ms. Mamie Till-Mobley’s fight to bring her son’s body home to Chicago and her pivotal yet heartbreaking decision to have an open-casket funeral for the public to see, which ultimately served as a turning point for the civil rights movement,” ABC writes.

According to reports, the short docuseries would also focus on the civil rights movement that erupted when Till-Mobley stood up for her son after his brutal murder in 1955.

The series, which will be executive produced by Jay-Z and produced by Smith through his Westbrook studios, will include interviews with Till’s cousins, a witness to the abduction, activists, FBI agents, lawyers, and more, will feature real accounts from Till’s family.