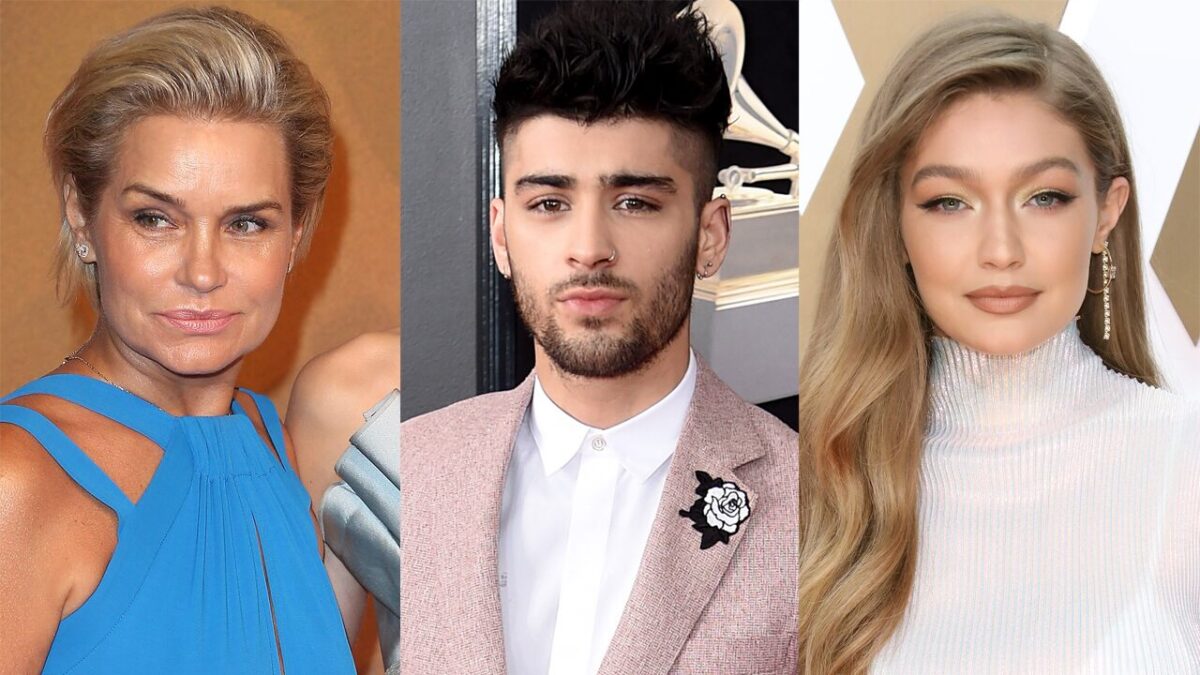 The singer will be on probation for 360 days and will have to take anger management classes.

Zayn Malik, an American singer, has pleaded no contest to harassing Gigi Hadid and her mother, Yolanda Hadid.

According to court documents acquired by TMZ, Zayn was charged with four counts of harassment, and while one official document claims he pled guilty to one, court officials claim he pled no contest to the other three.

According to the documents, Zayn was at their house when he confronted Yolanda.

He then allegedly “shoved her [Yolanda] into a dresser causing mental anguish and physical pain.” Zayn denies any physical contact.

In regards to the charges of assaulting Gigi, he was said to have screamed at her on the phone since she wasn’t in the count.

The former member of the boy band ‘One Direction’ pleaded no guilty and was sentenced to probation.

For each offense, he is sentenced to 90 days of probation, as well as an anger management class and a domestic violence program.

The music star’s relationship with Gigi is said to have ended due to a dispute with the supermodel’s mother.