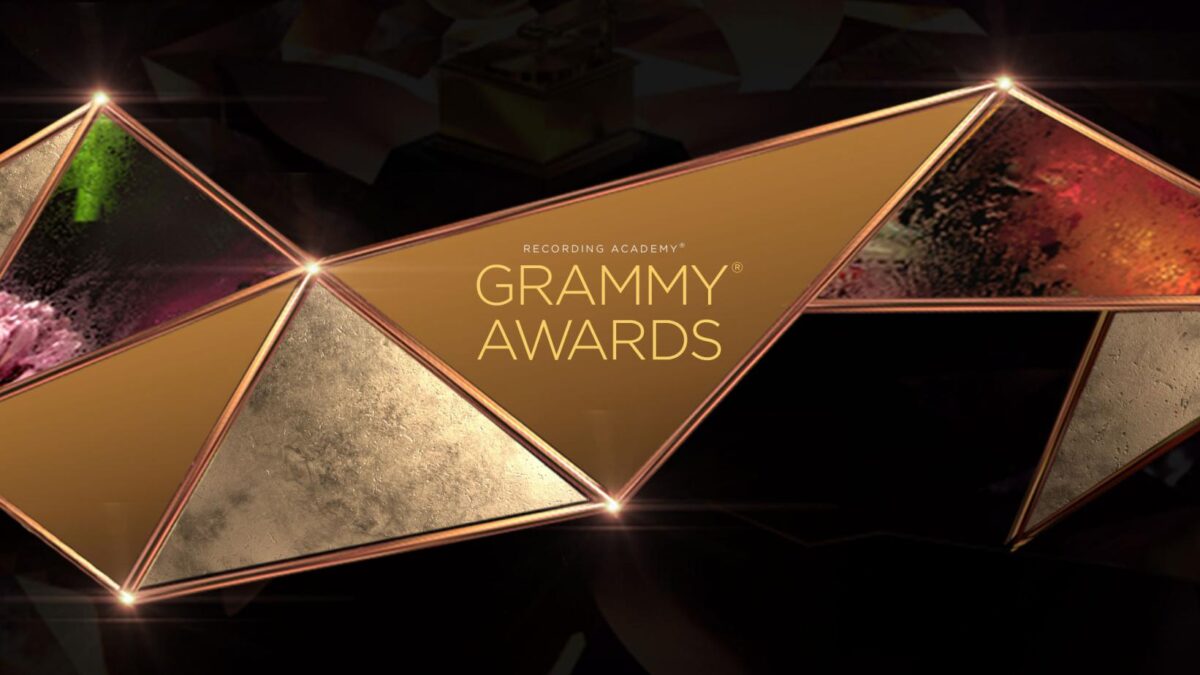 Wizkid, Burna Boy, Femi Kuti, and Made Kuti all received nominations in the Global Music Album and Global Music Performance categories for the 2022 Grammy Awards, which were announced on November 23, 2021.

'Black Mail,' By Obi Emelonye, Has Been Nominated For The British Urban Film Festival