Home > News > ‘Black Mail,’ By Obi Emelonye, Has Been Nominated For The British Urban Film Festival 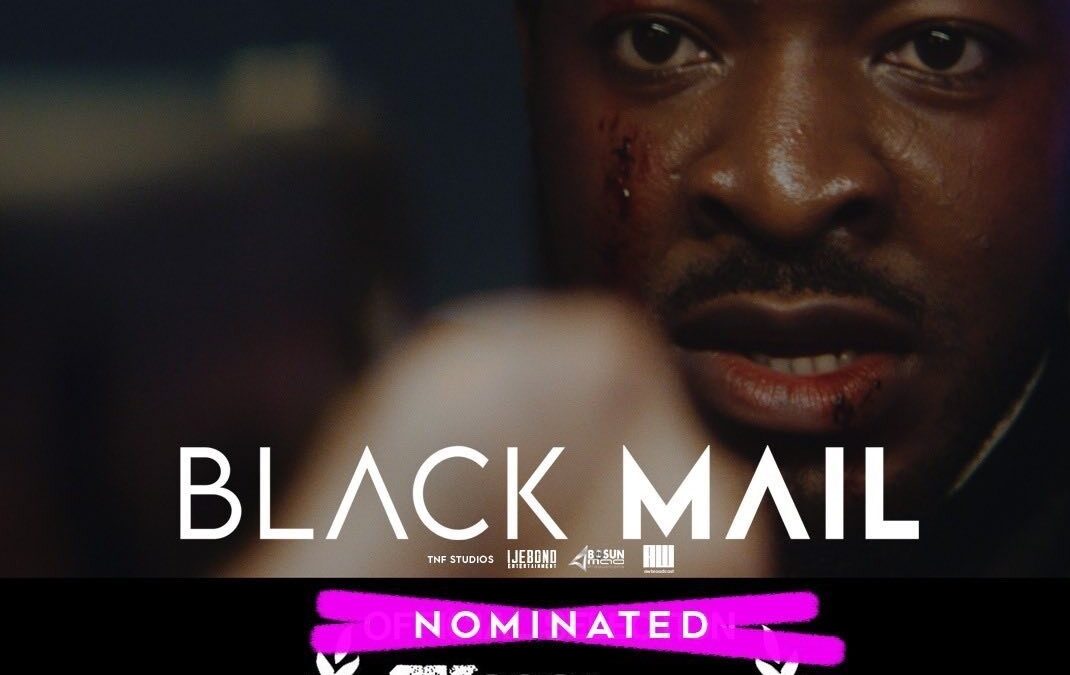 O.C. Ukeje plays the lead in the upcoming film.

Obi Emelonye’s latest film ‘Black Mail’ has been nominated for an award at the 2021 British Urban Film Festival (BUFF).

Emelonye announced the nomination on Instagram, revealing that the film would compete for Best Feature Film.

The festival will take place from December 4 to 10, 2021, and prizes will be granted for best actor, best actress, best feature, best short, and best documentary.

For the first time, cash awards of £250 will be presented in the categories of best documentary film, best feature film, and best short film.

The BUFF nomination adds to a growing number of international accolades for ‘Black Mail’ since its trailer debuted in August.

It won the Best Trailer prize at the 2021 Changing Face International festival in September.

‘Black Mail,’ starring OC Ukeje, follows Chinda (Ukeje), a renowned Lagos-based actor residing in London, who must go to great lengths to prevent a horrible secret from destroying his life.

In the year 2020, during the first wave of the Covid-19 epidemic, the film ‘Black Mail’ was shot in the United Kingdom.

The criminal thriller, according to Emelonye, will focus on data protection and cyber security in an increasingly internet-dependent society.

Wizkid, Burna Boy, Femi Kuti And Made Kuti Nominated For The Grammy's