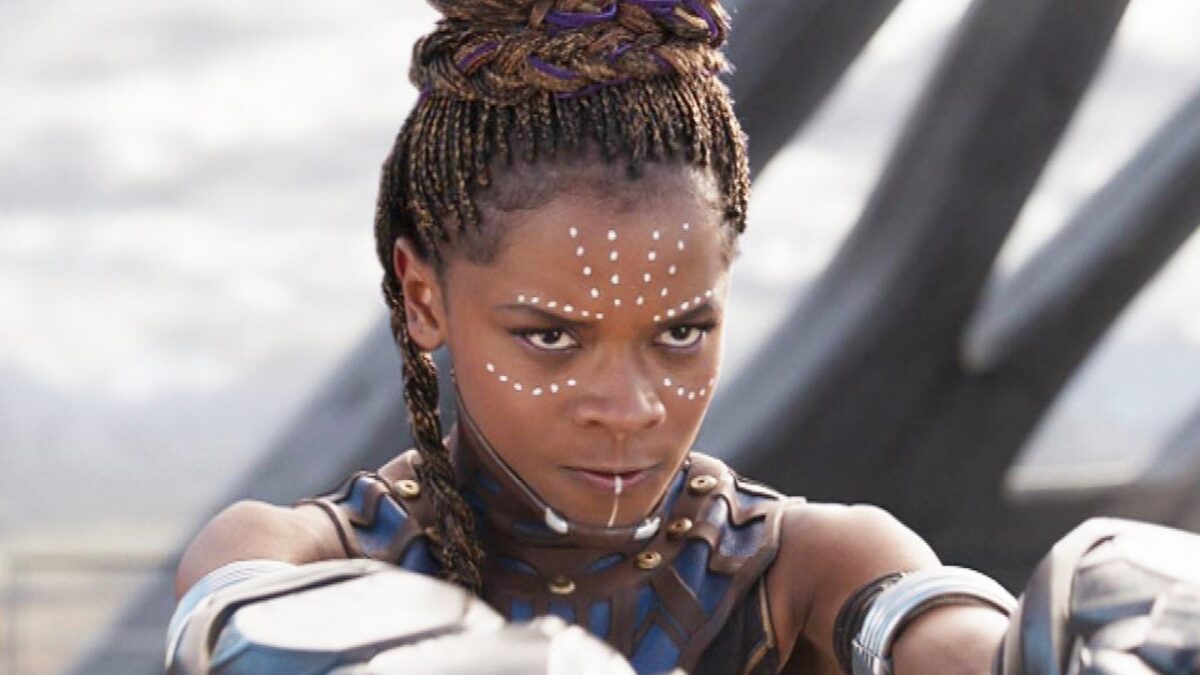 The film’s release date has also been pushed back from July 8, 2022 to November 11, 2022 because of Letitia injury

While we’ve been waiting for further information on Letitia Wright’s health and the return of production for Black Panther: Wakanda Forever, Deadline claims that production has been placed on hold until 2022. Wright was hurt while filming the sequel in Boston last summer while utilizing a stunt rig. When the event was initially reported, it looked that her injuries were minor, but it is now evident that this was not the case. The actress is healing from a concussion and a shoulder injury, among other things.

Kevin Feige, Louis D’Esposito, and Nate Moore of Marvel Studios sent a note to the cast and crew of the film informing them of the delay.

As we wind down for the holidays, we wanted to send a note of thanks and appreciation for the hard work of our entire cast and crew, as well as an update on timing. First and foremost, this project is exceptional and something we know audiences are eager to see. We could not be any more excited to complete this film and share it with the world next year. Thank you for everything you’ve done to get us to this place.

Unfortunately, we’ve not gotten here without a few setbacks. Running a production of this scale in the midst of a pandemic is not an easy task, and you have remained diligent and professional throughout. In addition, as you are all aware, Letitia had a frightening accident on our set during a stunt back in August. It was a reminder of the importance of safety at all times in our work, which we know you understand and are committed to. What we had initially thought were minor injuries turned out to be much more serious with Letitia suffering a critical shoulder fracture, and a concussion with severe side effects. It has been a painful process and Letitia has been home recovering with her doctors and the support of family.

We’ve adjusted our production schedule so she has the time she needs to heal, but there’s only so much we can do without Shuri! We also want to thank Letitia for everything she’s doing to get back to the set – we know how much she loves this role, how tough it’s been for her to be away, and how hard she’s working to recover as quickly as she safely can. We are eagerly awaiting her return and we know we will all come back stronger together.

Please be on the lookout for more information on your specific return-to-work date. As of now, we’re on schedule to resume filming – with Letitia – in January 2022. We are all focused on finishing the movie with excellence, honoring the memory of our dear brother Chadwick in the process. We are thrilled to share Black Panther: Wakanda Forever with the world, confident that the challenges that we have overcome together as a team will make the film even more impactful. Please take care of yourselves and enjoy the holidays.

“There’s only so much we can do without Shuri!” the message says, alluding to Wright’s character. Following the unexpected death of Chadwick Boseman, who played T’Challa aka Black Panther, it was speculated that Wright’s Shuri will take on a larger role in the next Black Panther sequel, and this text appears to back up that speculation. In addition, Disney recently announced that the film’s release date will be pushed back from July 8, 2022 to November 11, 2022, which makes sense given Wright’s injuries and the production halt.

Wizkid, Burna Boy, Femi Kuti And Made Kuti Nominated For The Grammy's