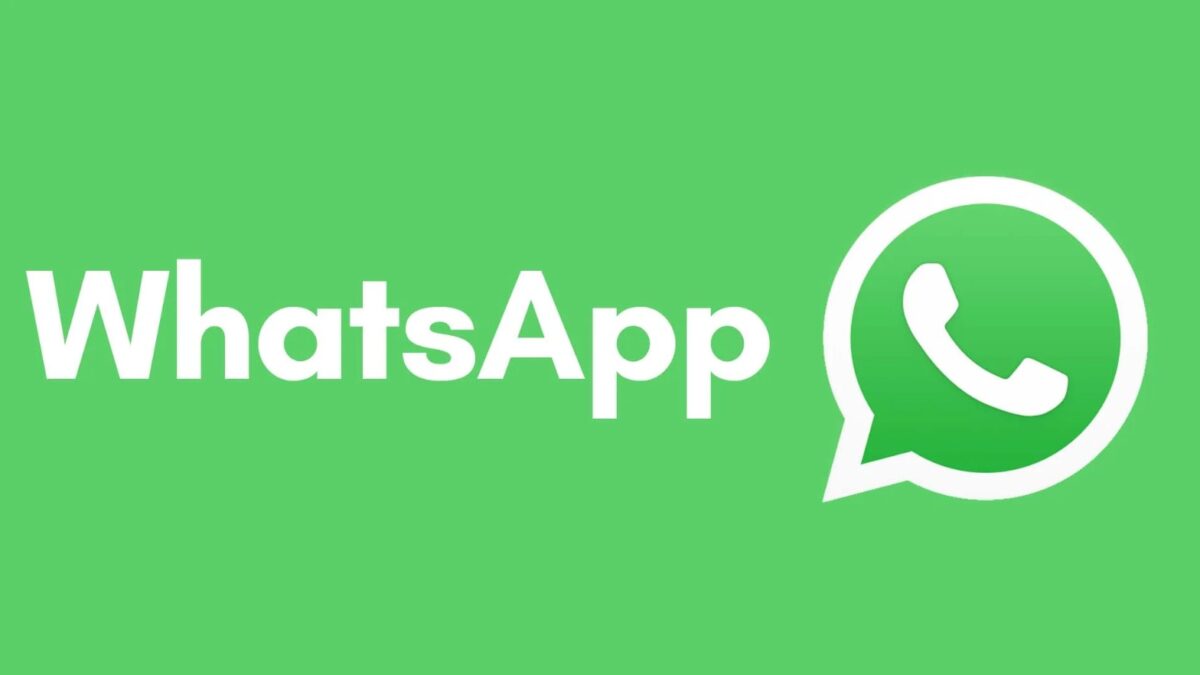 WhatsApp To Allow 1,024 People To Join The Same Group Chat

A thousand or more people will be able to join groups on WhatsApp thanks to the tech giant’s planned increase in the number of members per group limit.

WhatsApp, a tech powerhouse, often develops upgrades to enhance the platform’s user experience. The instant messaging service is raising the number of participants for groups, according to the most recent report.

The number of members that may join a group on WhatsApp was previously limited to 256. However, the number limit was been increased to 512.

The internet company is now reportedly planning to increase the cap and enable groups on WhatsApp to have more than a thousand members.

According to a rumor on WABetaInfo, a soon-to-be-released upgrade for WhatsApp would allow users to create groups with up to 1,024 members.

According to the source, a small number of Android and iOS users have access to the new feature on WhatsApp beta.

According to the article, users can try to form a group or add new members to an existing one to see if the functionality is accessible on their WhatsApp account.

According to the article, WhatsApp is also building additional tools, such as a list of pending participants and an approval mechanism, to offer admins more control over these larger groups in the future.

The firm released the option to add up to 512 members to a group of 256 people in May along with other features.

When it is formally distributed over the world, the function will be accessible to everyone.

The functionality will operate similarly to how users already add members to WhatsApp groups. Contrarily, Telegram, a rival network owned by Meta, currently enables users to create groups on the platform with up to 200,000 members.

In the meanwhile, the platform just launched WhatsApp Premium, a new tool for corporate customers, for beta testers in several nations. Businesses may benefit from certain cutting-edge capabilities through WhatsApp Premium, including a better method to reach clients and some advantages when attaching new devices.

Blaqbonez Releases Music Video For 'Back In Uni'