Home > Politics > FG will not stop until Social media controlled 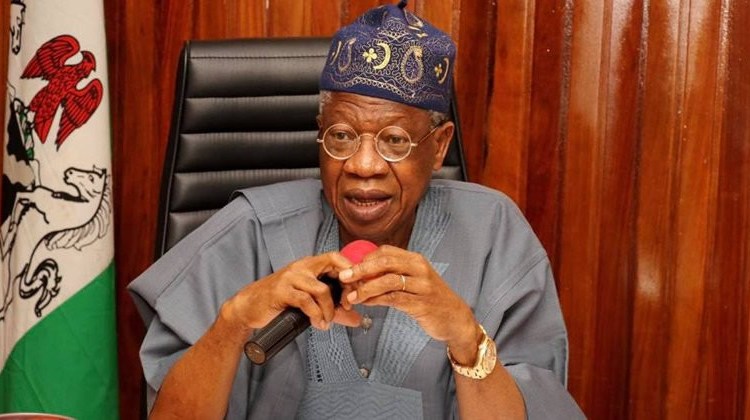 “We won’t rest until social media is regulated “— FG
News

The federal government has stated that it will not rest until social media is regulated, claiming that no one will be able to function without it.

In a conversation with journalists in Washington, United States of America, on Wednesday, the Minister of Information and Culture, Alhaji Lai Mohammed, issued a caution and also refuted claims that he “sneaked out of Nigeria to meet with Twitter officials” in the US during the interview, calling it “false news.”

Denying the claims of meeting with Twitter executives on Wednesday, Lai Mohammed said his official visit to the U.S. had nothing to do with the microblogging and social networking platform.

Mohammed said he was in the U.S. to engage with international media organisations and think-tanks on the successes of President Muhammadu Buhari’s government and efforts made so far in addressing insurgency, banditry and other forms of criminality.

Dangote Drugged and got my Wife Raped - Kevin Ajenifuja