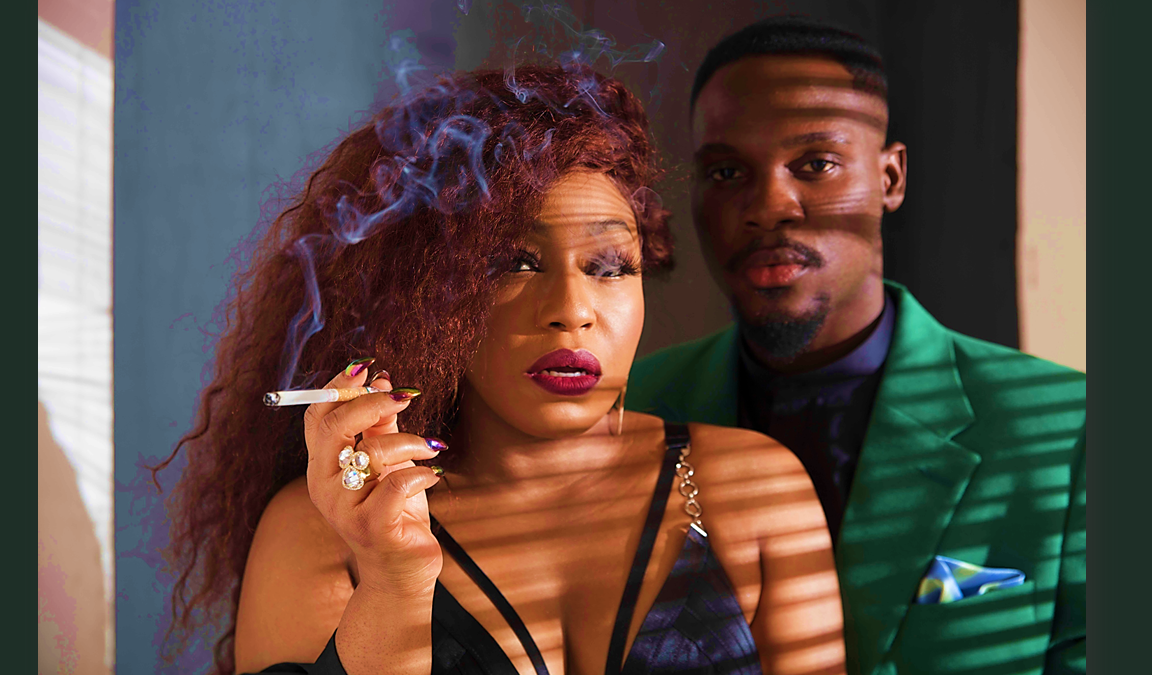 The crime thriller directed by Mildred Okwo will premiere in the United States at the MCC Theatre in New York.

‘La Femme Anjola,’ a 2021 film from the Audrey Silva Company, is getting ready for a New York premiere ahead of its online distribution.

According to confirmed reports, the film will premiere on November 21, 2021 at New York’s famed MCC Theatre, following a collaboration between the off-Broadway theatrical company and the African Film Festival New York.

The film, directed by Tunde Babalola and starring Rita Dominic in her AMAA-nominated portrayal as Anjola, tells the story of a young Lagos investment banker whose life is turned upside down when he falls in love with the wife of a mobster. Nonso Bassey, Ego Boyo, Femi Jacobs, and Mumbi Maina also star in ‘La Femme Anjola.’

‘La Femme Anjola,’ co-produced by Okwo and Dominic, debuted to positive acclaim in Nigerian theatres in March and is planned to create a self-funded streaming network by November 25, 2021, a commendable step considered as the first of its type in Nollywood.

Speaking on the film, director Mildred Okwo shared: “As a filmmaker, I am drawn to telling stories that capture the essence of my observations and La Femme Anjola, is one of such films. With this project, I had the opportunity to present a classic noir tale with a distinctively African twist; one that speaks for the times as it chronicles the journey of a young middle-class man who is simply a product of today’s Nigeria. In many ways, his story is the story of a modern-day Nigerian.”